Zookeeper was called upon to animate the intro segments for each show using crash test dummies, who explained to viewers what teams should not do in that episode in order to win.

Hosted by Adam Scott of Parks and Recreation fame, Don’t aired on ABC and Hulu. The game show from executive producer Ryan Reynolds featured teams of four trying to tackle various hilarious physical tasks to win up to $125,000 in prize money. The show had one simple rule: Don’t do something, like don’t get tired or don’t get thirsty, otherwise your team failed. 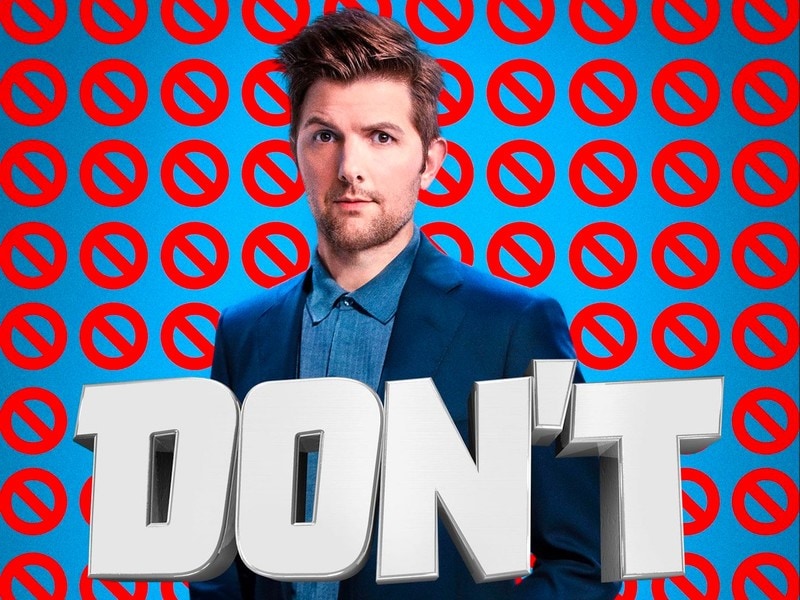 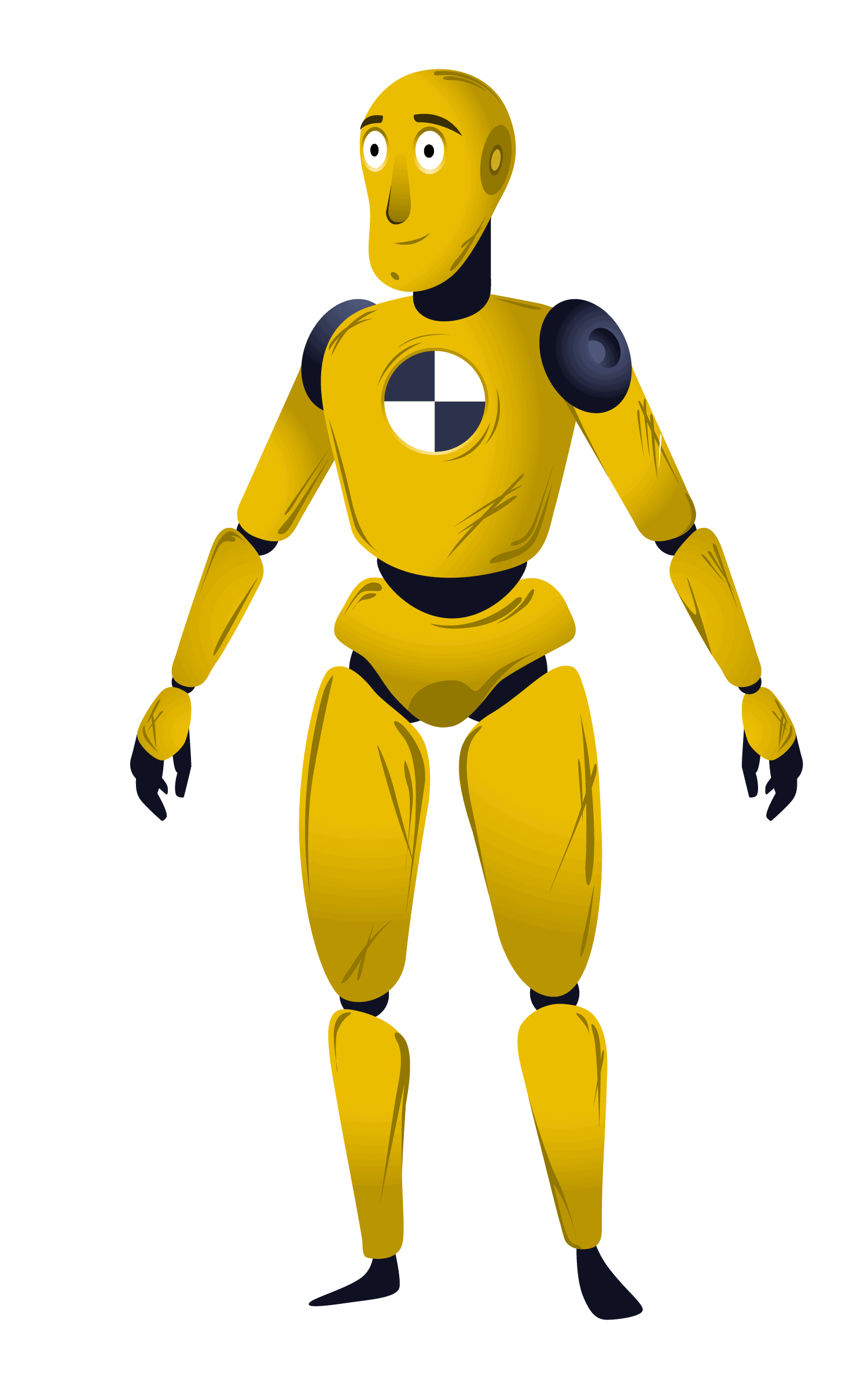 To illustrate that week’s Don’t concept, we animated crash test dummies trying not to fail at a funny physical task. The animation quickly showed each episode’s sometimes complicated concept simply and what the team was trying to avoid to win big money. This character design, with wear, shading and depth, eventually evolved into a cleaner, more simple look that the producers favored.

From happy to sad to surprised and shocked, the dummies needed to be able to express a wide range of emotions. Using Adobe’s Character Animator program, we created and rigged each of the four differently colored puppets, enabling us to use them across multiple action-packed episodes on an aggressive timeline—and showing all the needed expressions. 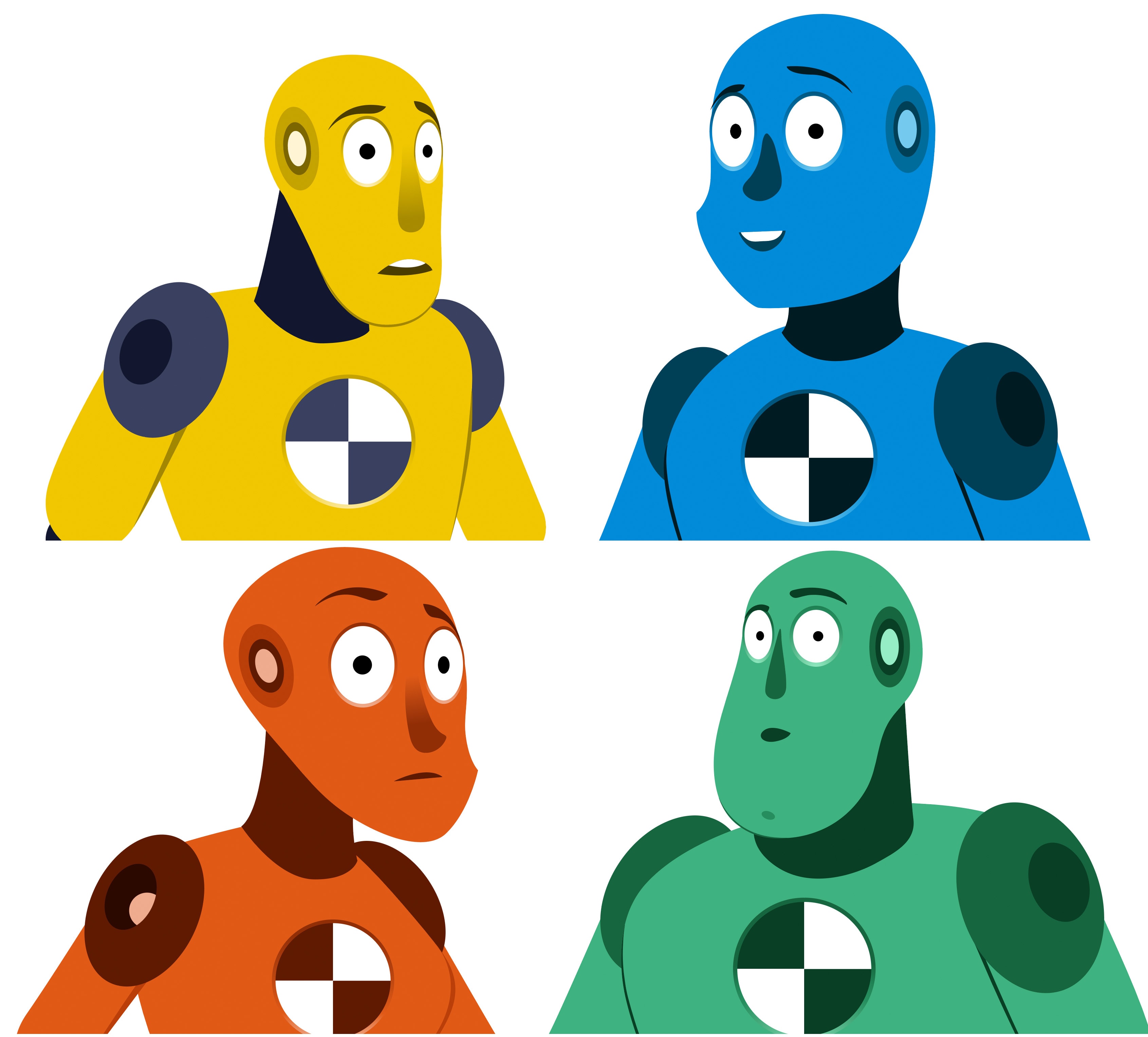 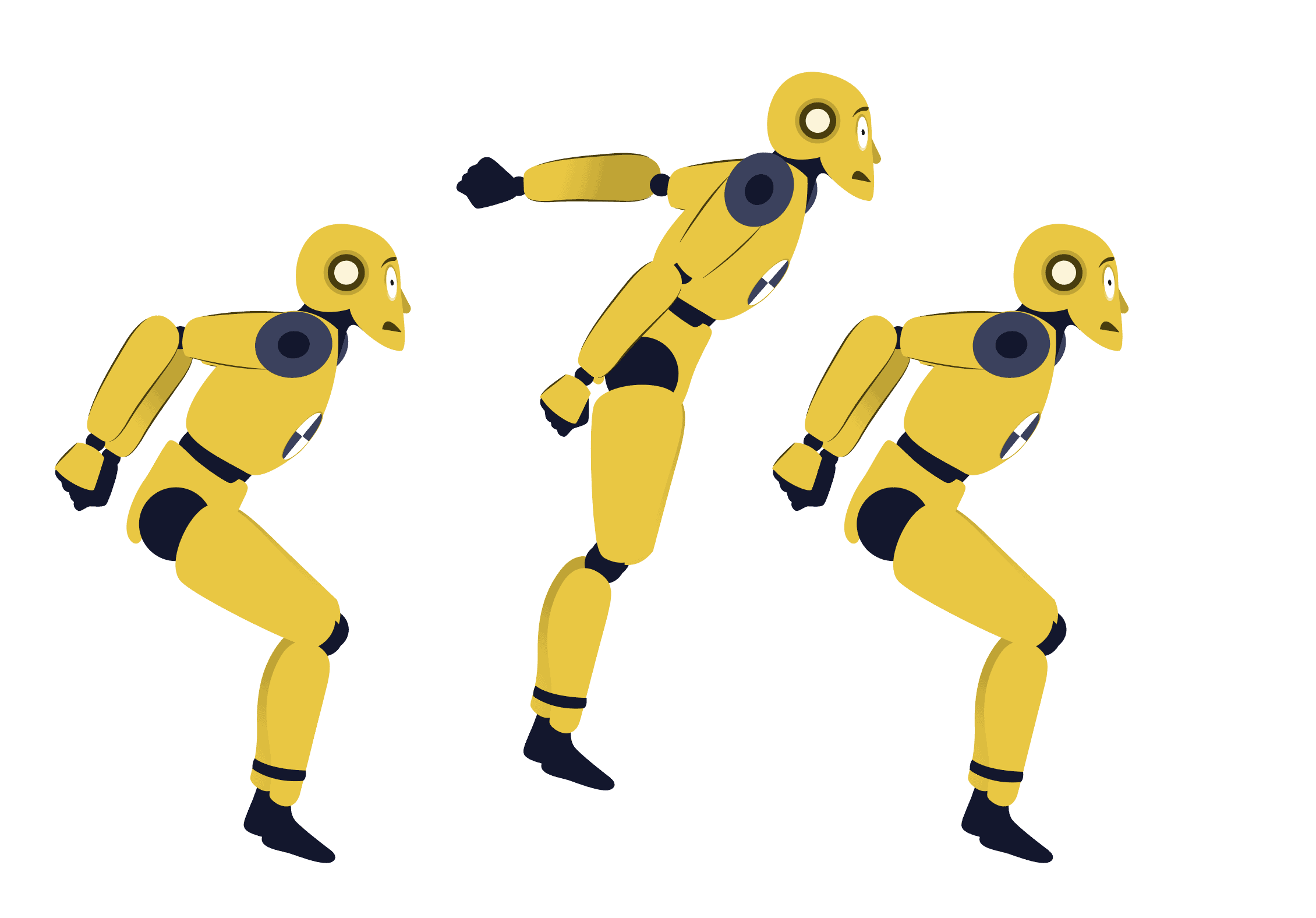 The characters needed to demonstrate the physical tasks so we animated full walk cycles and devised innovative ways in After Effects to explain storylines in a rapidly paced yet easy-to-grasp way. 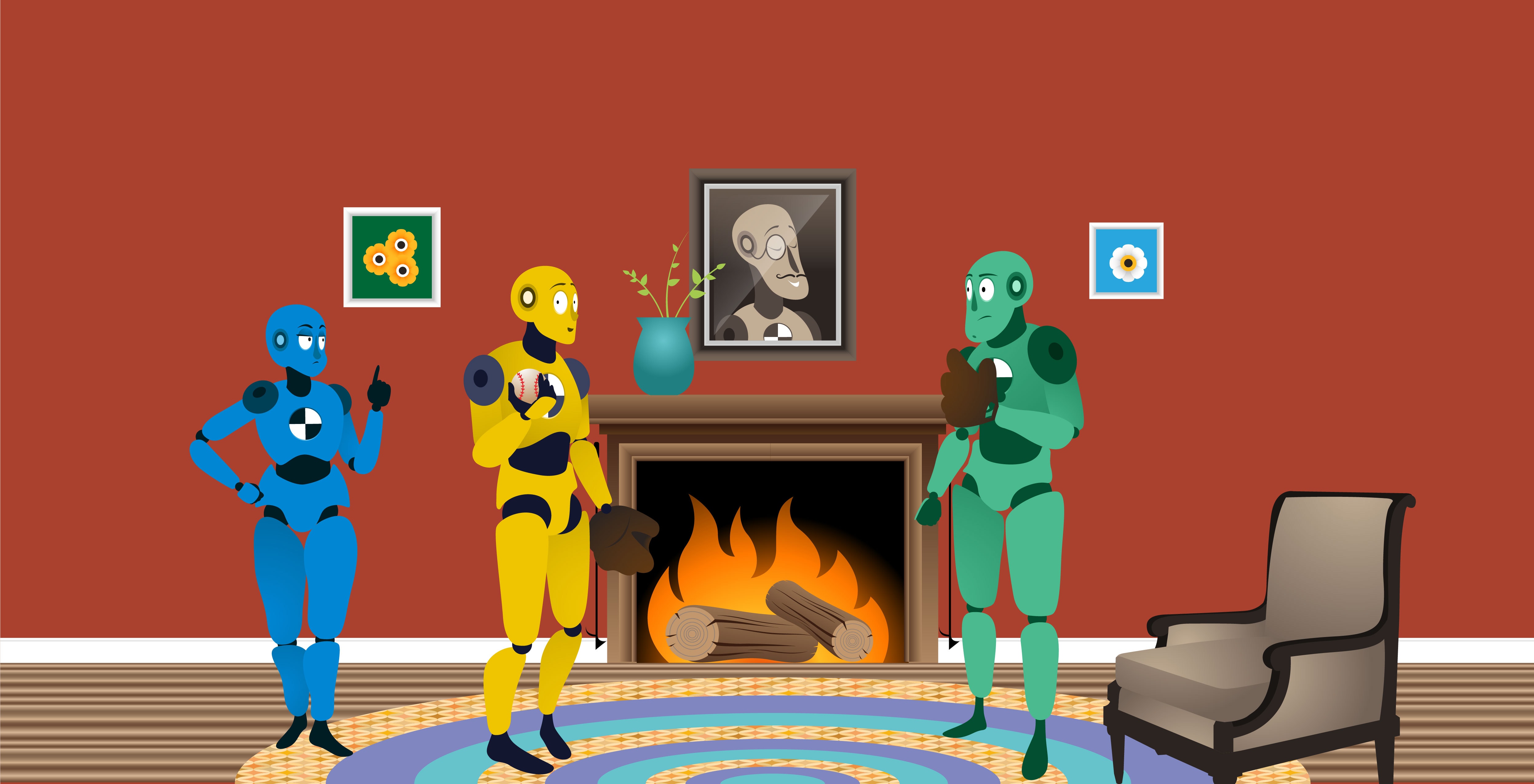 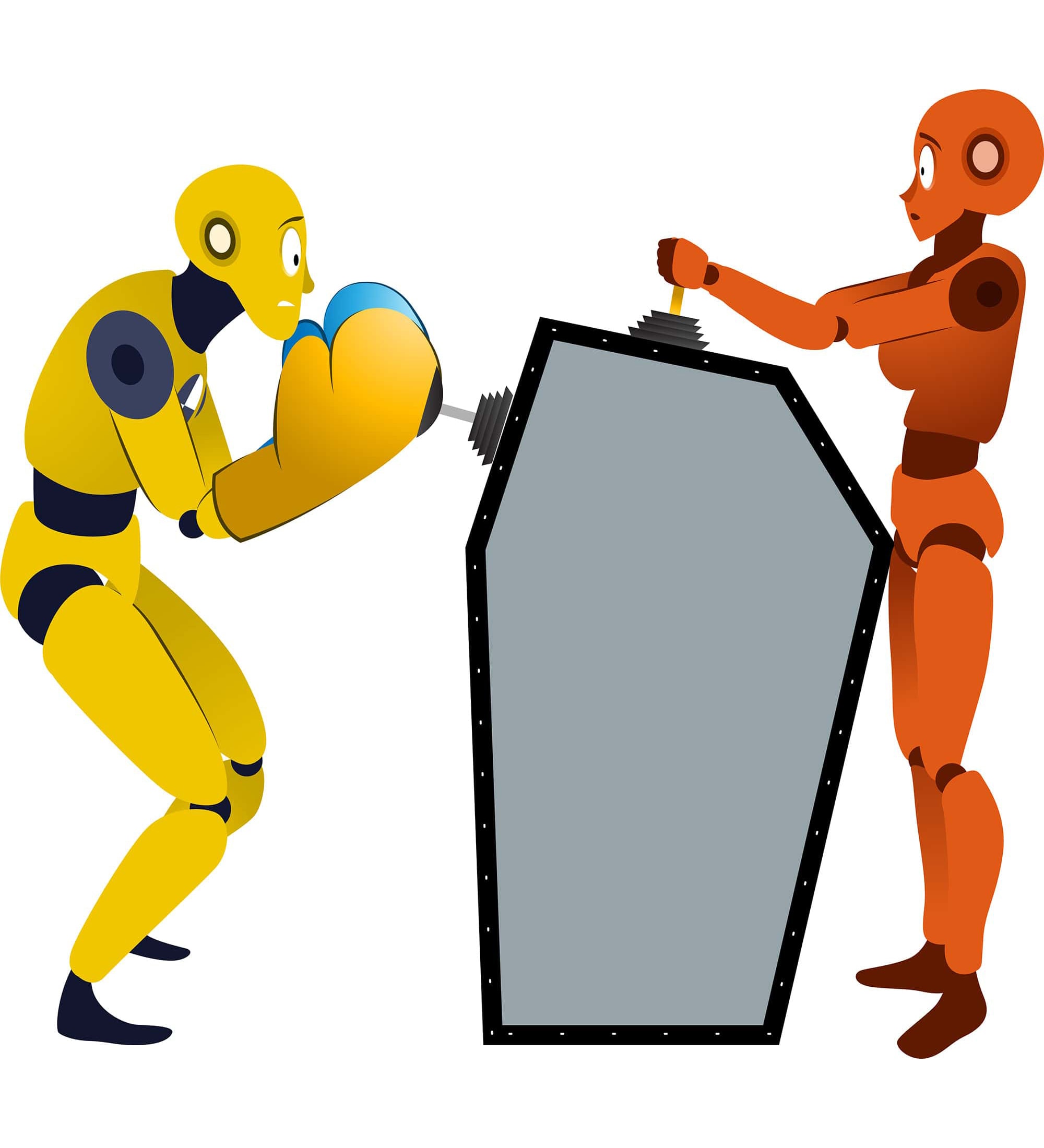 Each episode featured new sets and props. From heat laps to town square clocks to full living rooms, we illustrated everything needed to make the animations come to life, on time and on budget. 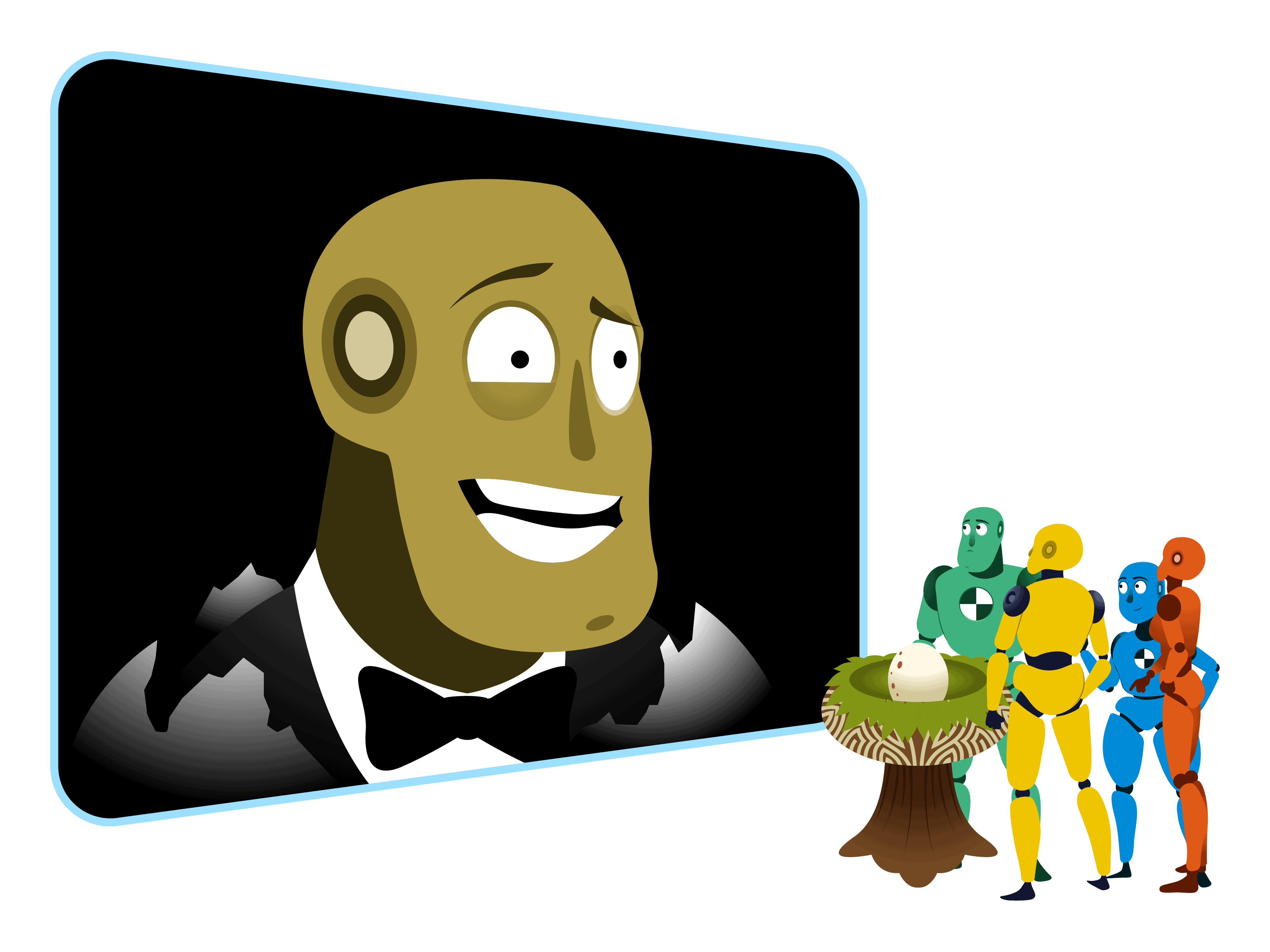