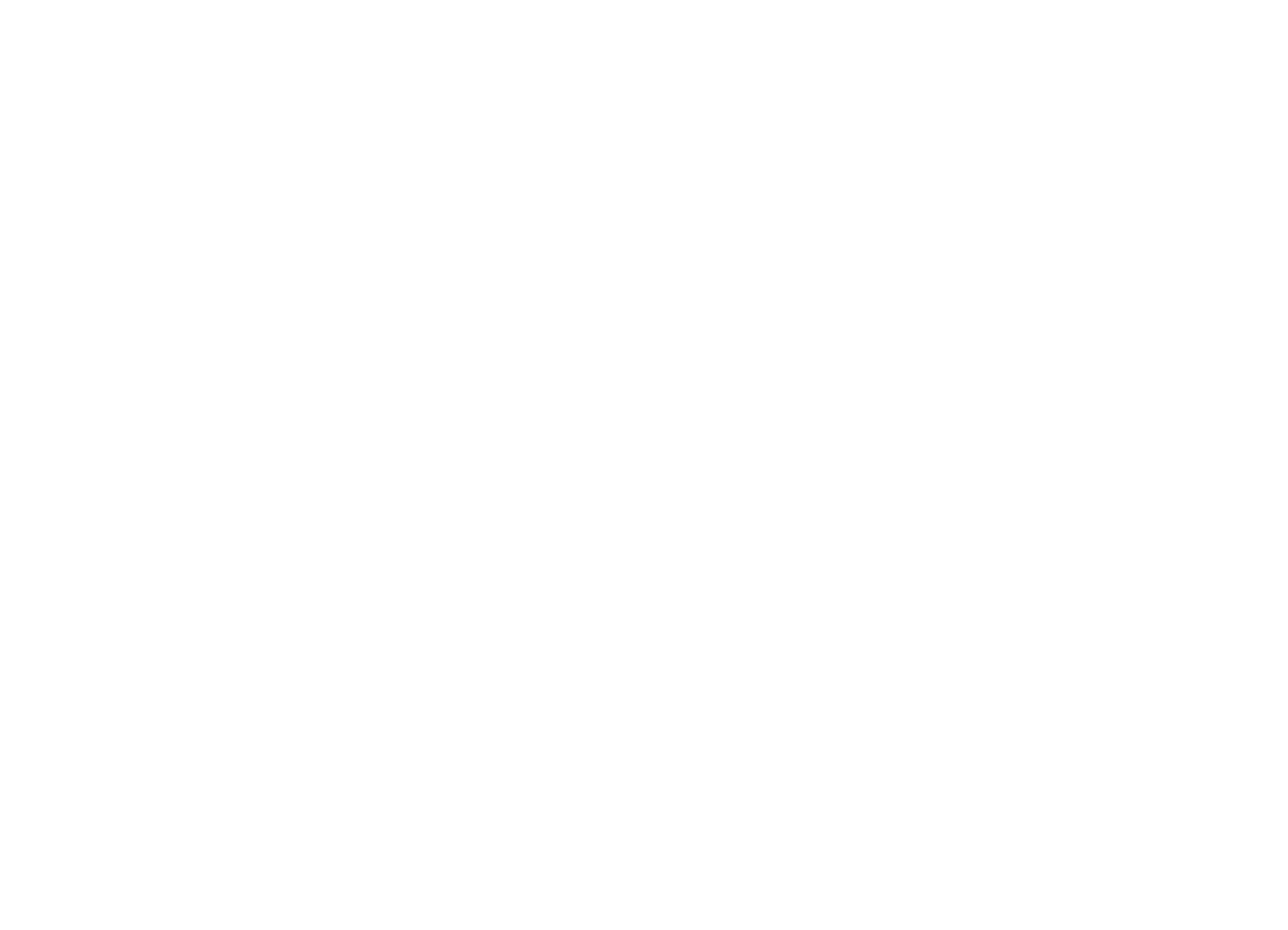 After completing the successful  trailer which helped raise the funds to create a full pilot episode for the original docu-series, we worked with the  Sound Mind Creative Group on their “Follow the Science: Lockdowns Go Viral” episode that delved into the harmful effects of COVID-19 lockdowns. Zookeeper created all of the animation, motion graphics and on-screen design elements, including style guide, color palette and brand direction. 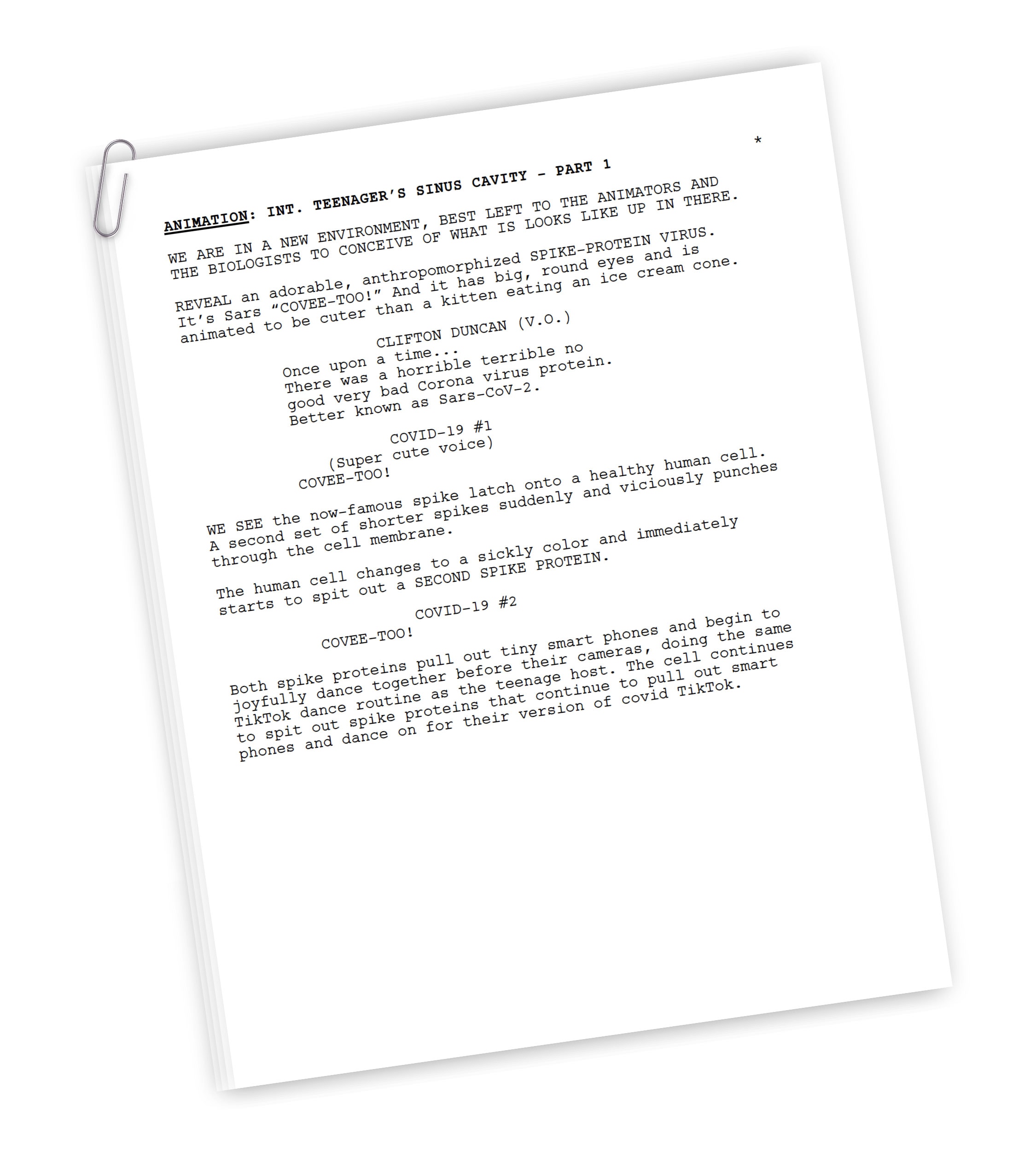 The “Lockdowns Go Viral” episode focuses on the response by governments and health organizations around the world to the pandemic starting in March 2020. Two weeks to flatten the curve turned into months upon months of lockdowns and restricted movement, but at what cost? And did the policies help to slow the spread?

The script called for a series of three animated vignettes featuring a cute character named Covee, who would need to dance and talk. We’d be showing the true nature of Covee, how he worked behind the scenes and how he intended to go viral.

The script called for Covee to be “as cute as a kitten” so it had to have personality. We started by sketching different concepts of Covee and arrived at a version that had different length spikes but did not have arms and legs, even though it would need to dance. We would need to figure a way to convey movement without limbs.

We also wanted to create a character that would morph from good to evil, transforming halfway through the animation, like in “Gremlins” when Gizmo turned into evil Stripe after midnight.

Other characters we designed for the pilot episode included the macrophage and white blood cells.

From the words on the page, we had to create a visual format to convey the story. We mapped out every scene of the three vignettes, researching what the inside of the body should look like as the virus takes hold. We spent extra time storyboarding to make sure we had a solid foundation for the story to play out. The aesthetic feel we were aiming for in the final art would be that of a high-school science classroom with a hint of nostalgia. 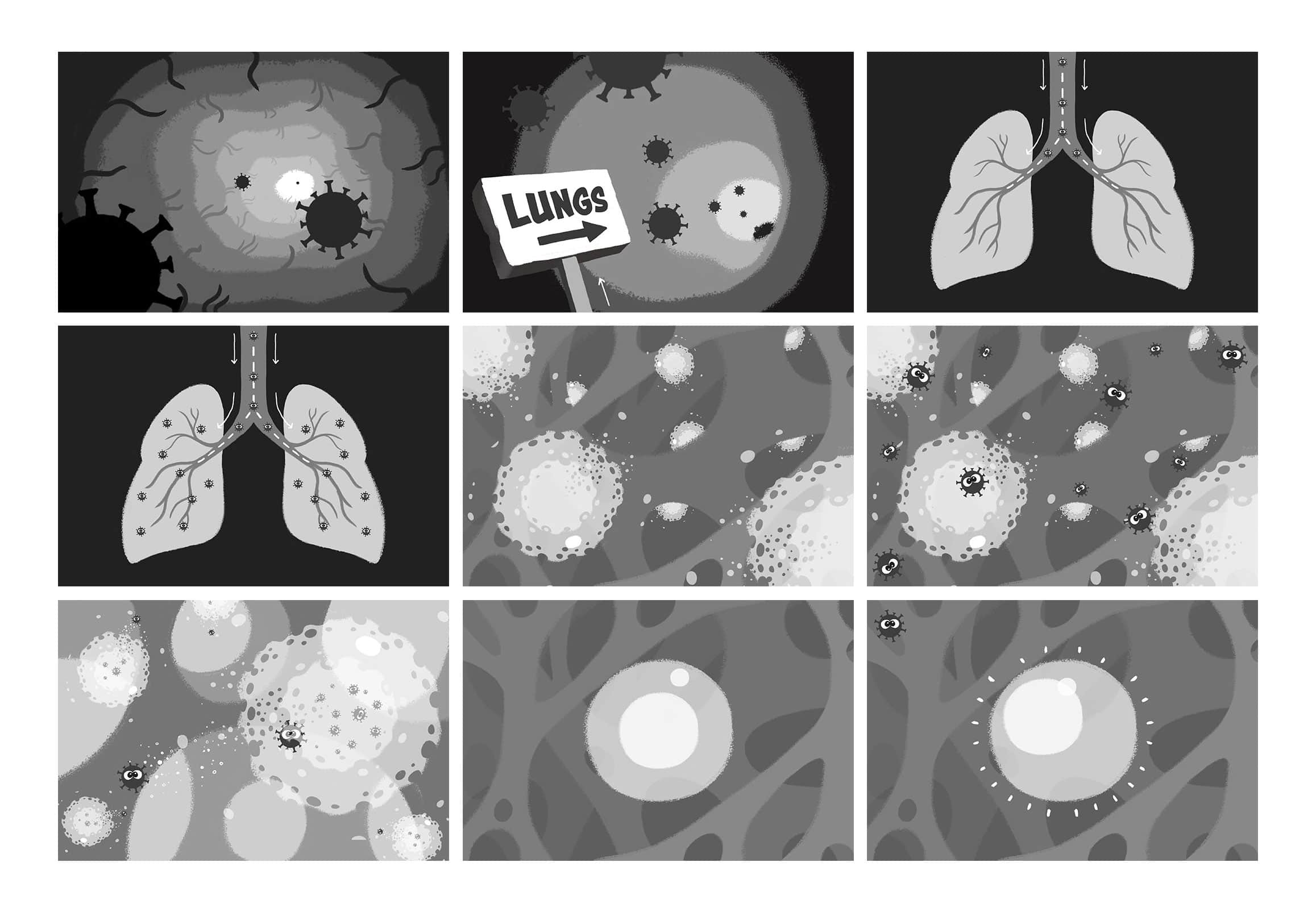 To create the backgrounds that would compose the inner workings of a human’s lungs, we took inspiration from the 1987 film “Inner Space” starring Dennis Quaid and Martin Short. The movie’s inside-the-body scenes gave us ideas on how to create an abstract inner world for Covee to invade and try to conquer. 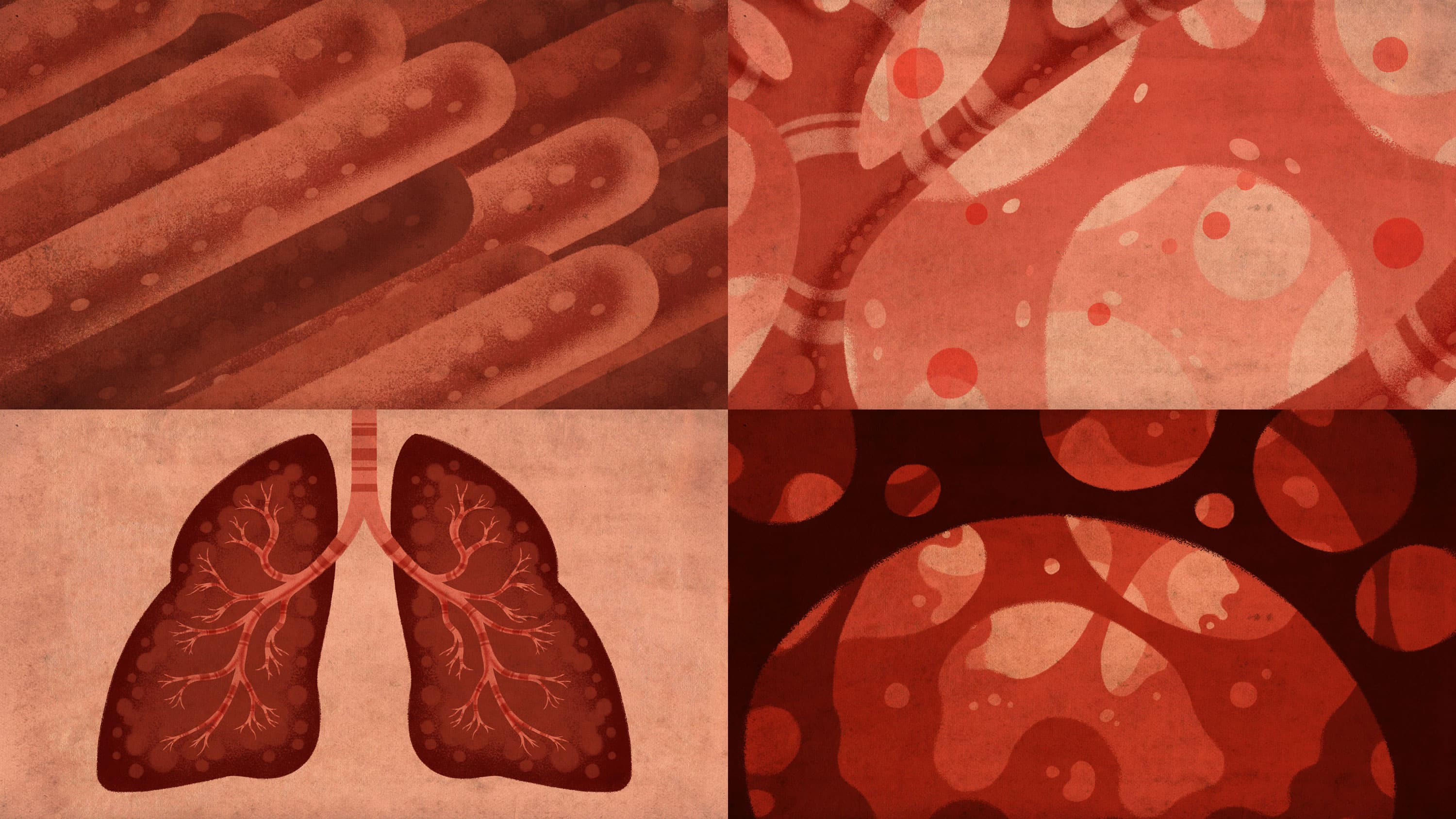 With the character design of Covee approved, we added all of the facial features and characteristics on layers to the final illustration in Photoshop to ready it for rigging in Character Animator. The resulting puppet was able to dance, sing, spin, extend its tentacles and lip-sync to anything we needed. Covee was now truly alive. 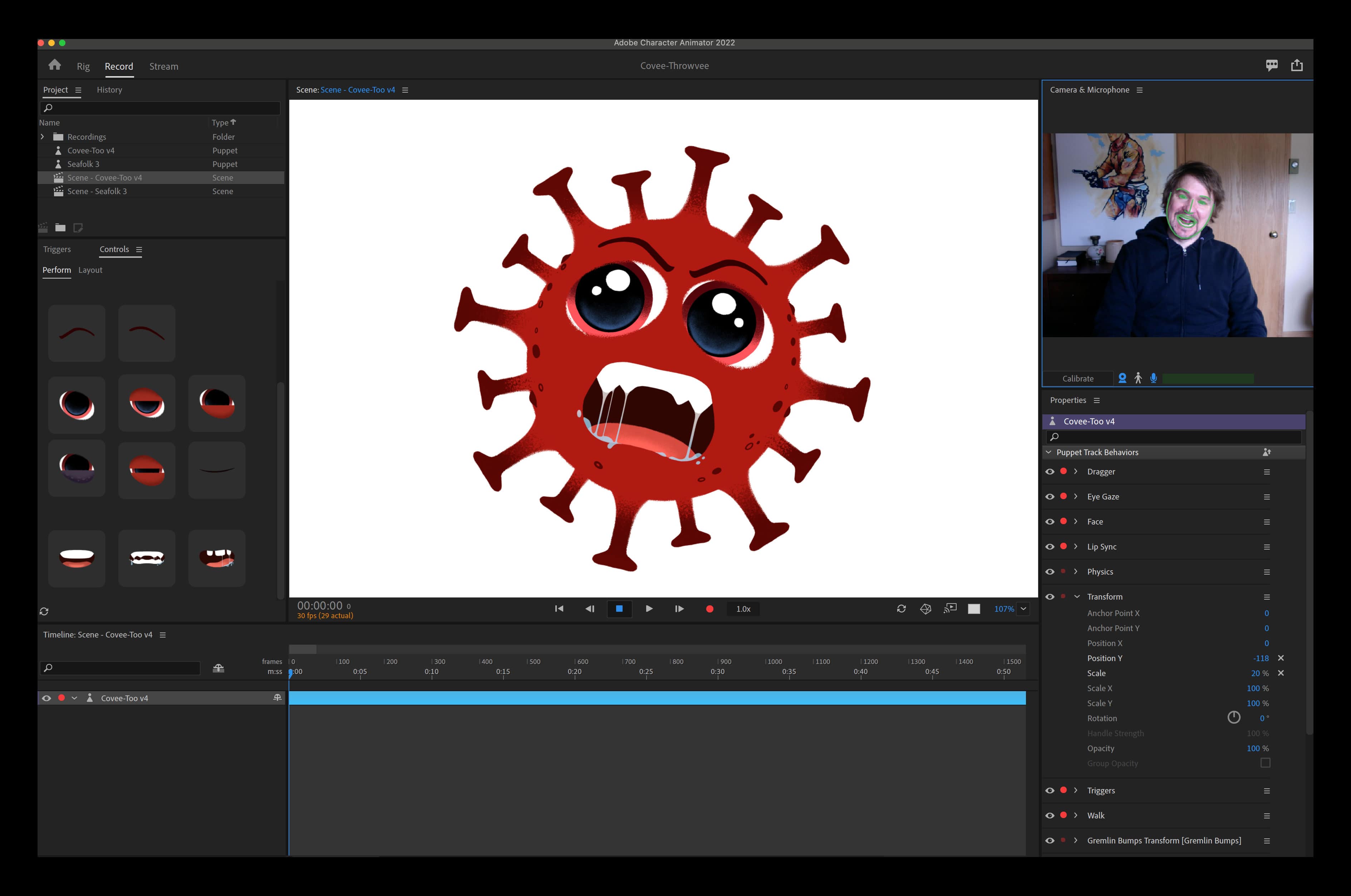 Adobe’s Character Animator takes the audio and visual inputs of your computer’s microphone and camera to output a rigged puppet that instantly acts out whatever you are saying while mirroring your moves. For Covee, we spent hours on camera dancing to sync up his moves and choreograph the performance we wanted. Covee became a character with soul.

With backgrounds completed and Covee recorded in Character Animator, it was time to put all of the elements together and make them move. 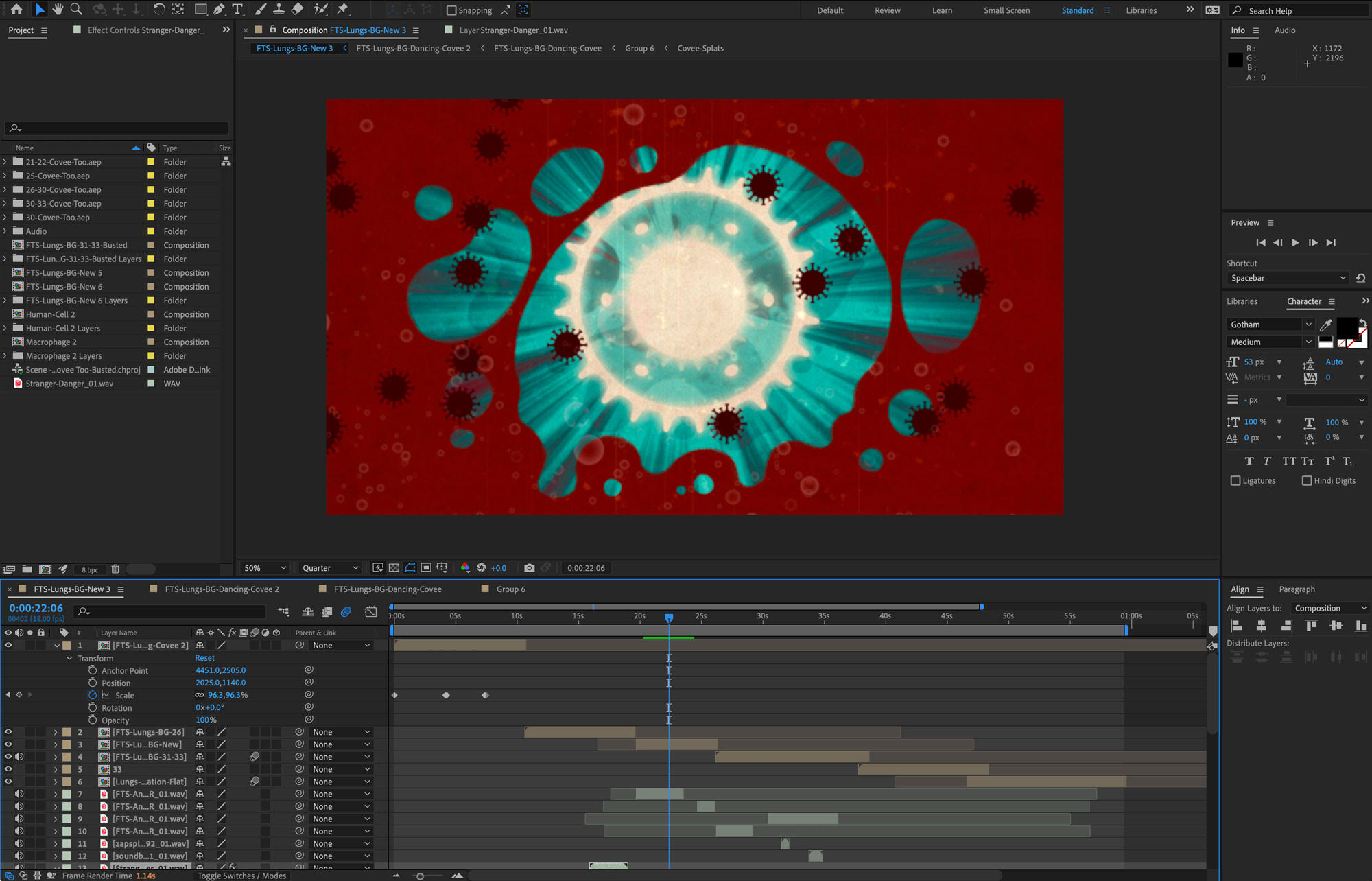 With spongy, abstract backgrounds based on microscopic lung images, all of the parts were brought together and moved in complex ways. Combing all of the elements in After Effects, we wanted the animation to be grounded in science yet still have a fun, cartoon-y look.

Not only did all of the elements need to move along exact timelines, all of Covee’s moves had to be timed to the beat of the original soundtrack. 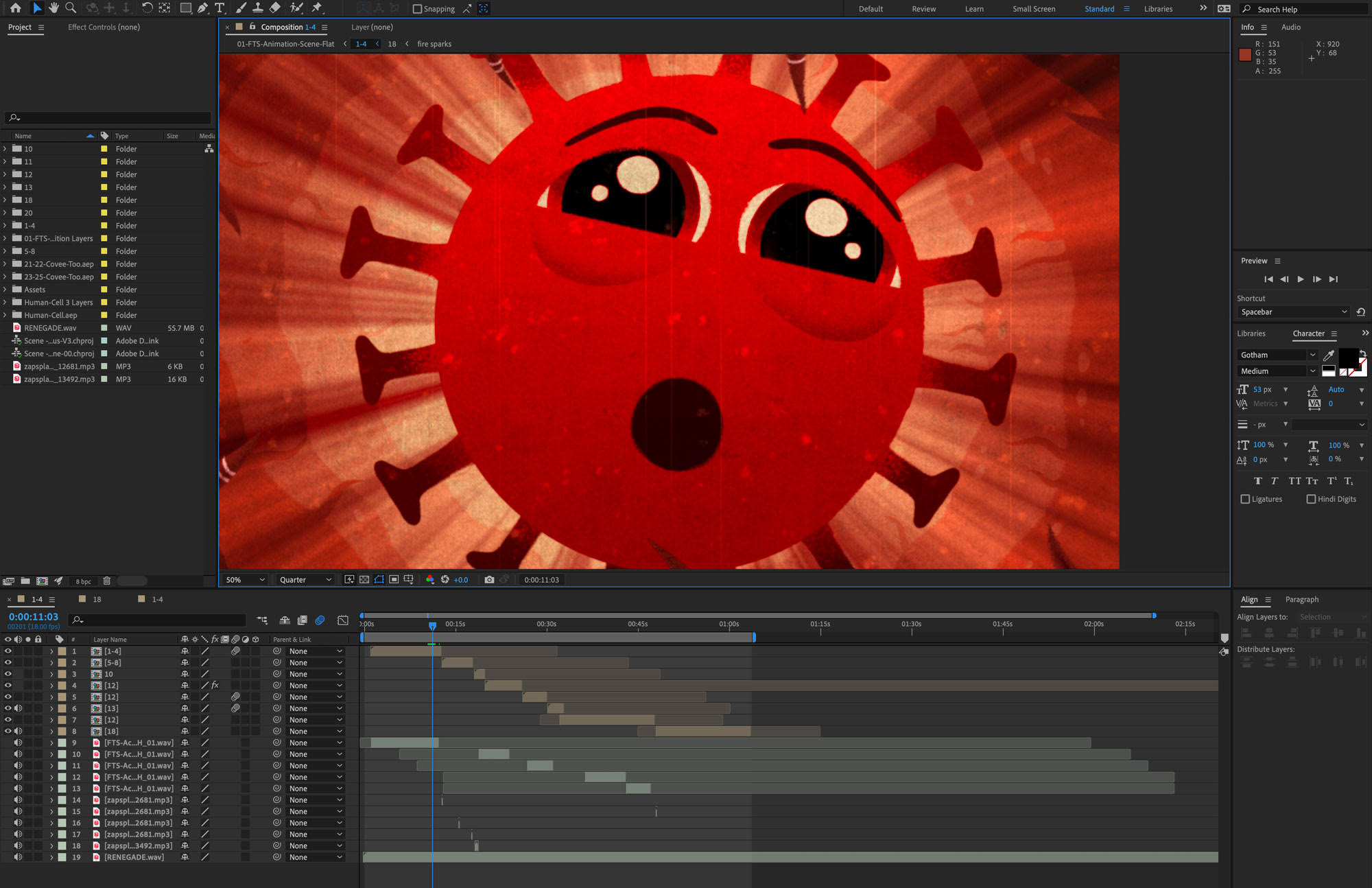 After recording all of the takes of Covee in Character Animator, we brought those files into After Effects and integrated them into our timeline. We had to make every frame fit perfectly and hit the timing of the beats precisely to reflect the high production value for the documentary.