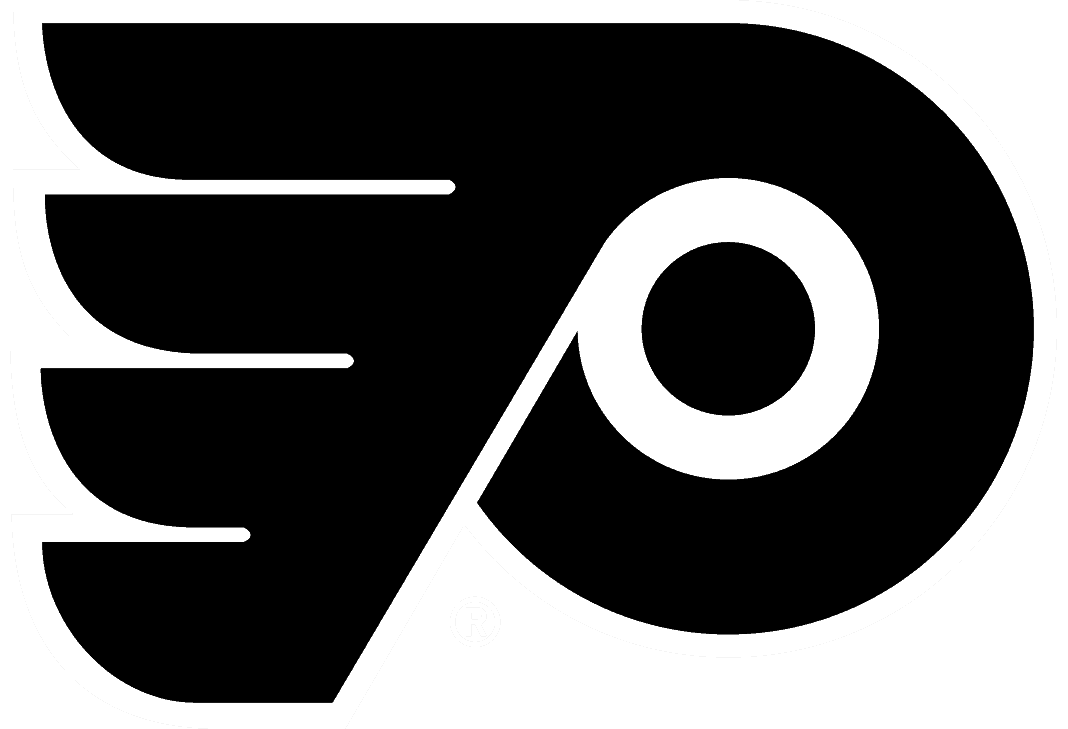 Creepy. Chaotic. Terrifying. When the NHL’s Philadelphia Flyers unveiled their first mascot in 30 years back in September, he wasn’t immediately embraced by fans…but then suddenly after a few brilliantly marketing moves, Gritty rocketed to fame and was coined “the most iconic character of 2018.” The sports world could not get enough.

As passionate hockey fans, we were awed by Gritty’s rise and thought he would be insanely fun to animate. We approached the Flyers with ideas and were soon creating Gritty’s first-ever animated short! We had to hustle though…once the project was approved, there were just a few short weeks until Christmas.

We presented the Flyers with five story concepts revolving around holiday escapades that Gritty could be involved in. Putting Gritty in a spot where live-action wouldn’t be possible — like the North Pole — provided the perfect reason for animating the googly-eyed mascot. Once the story was chosen, we sketched out all of the action in the storyboard panels.

From the storyboards, we crafted all of the scenes with original illustrations, imagining Santa’s workshop and creating puppets of all the characters we needed. 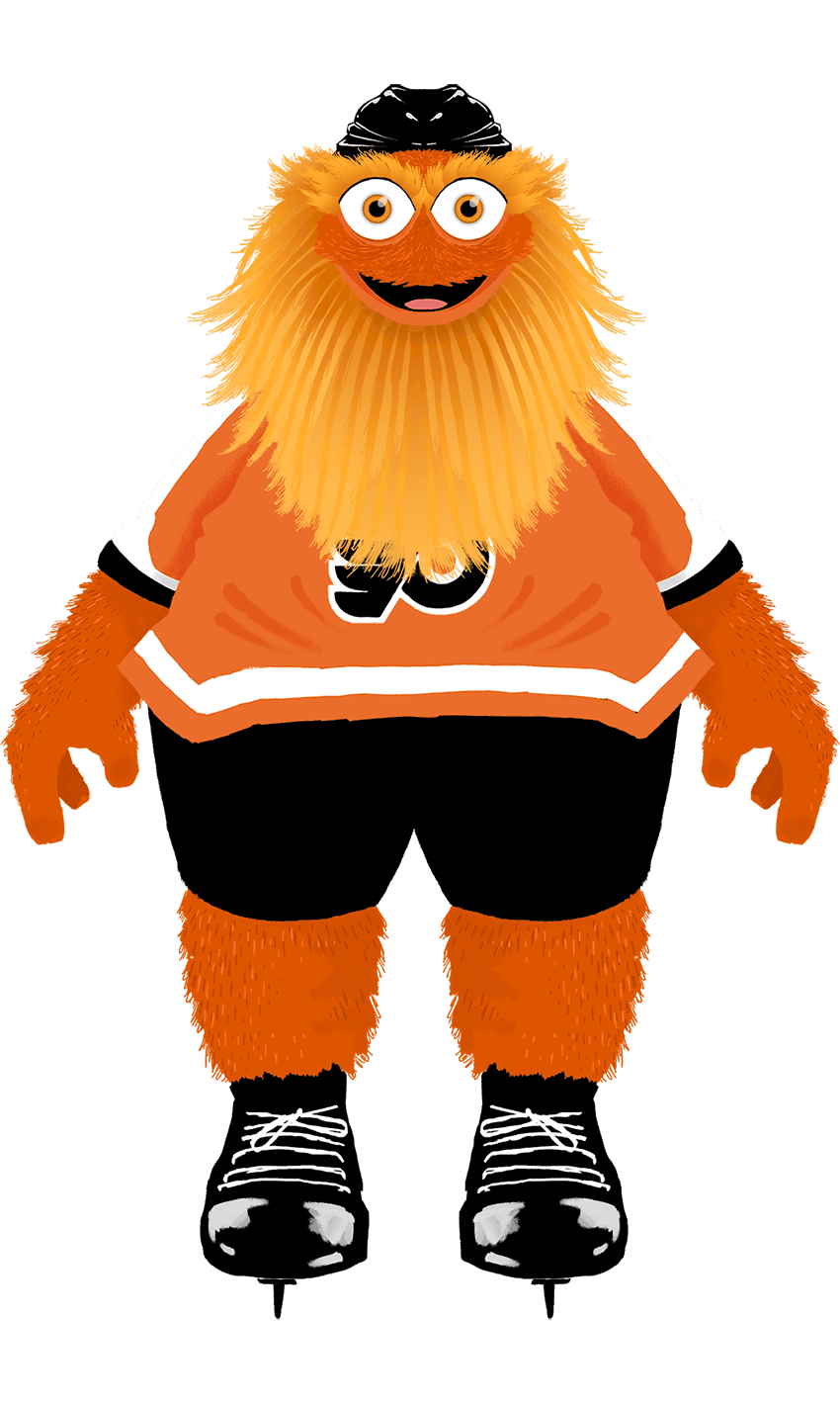 Philly fans are fickle and demanding…we knew we had to precisely capture the essence of Gritty. We created several puppets of Gritty for the project, with the illustrations expertly replicating his wandering eyes, dangling hair and mischievous personality.

How’d we animate this? And how’d we do it so quickly without a massive team of Santa’s helpers?

We’ve worked with Adobe’s Advanced Products Team as beta-testers over the last few year on their Character Animator program. It’s a remarkable emerging technology that lets us control puppets by audio and visual inputs, allowing us to animate much more quickly and efficiently. We then used After Effects for all of the other needed movements.

Character Animator’s physics engine enabled us to give certain elements life-like movement. We animated Gritty’s crazy orange hair dangles so they flowed and moved independently, as they would in real life. 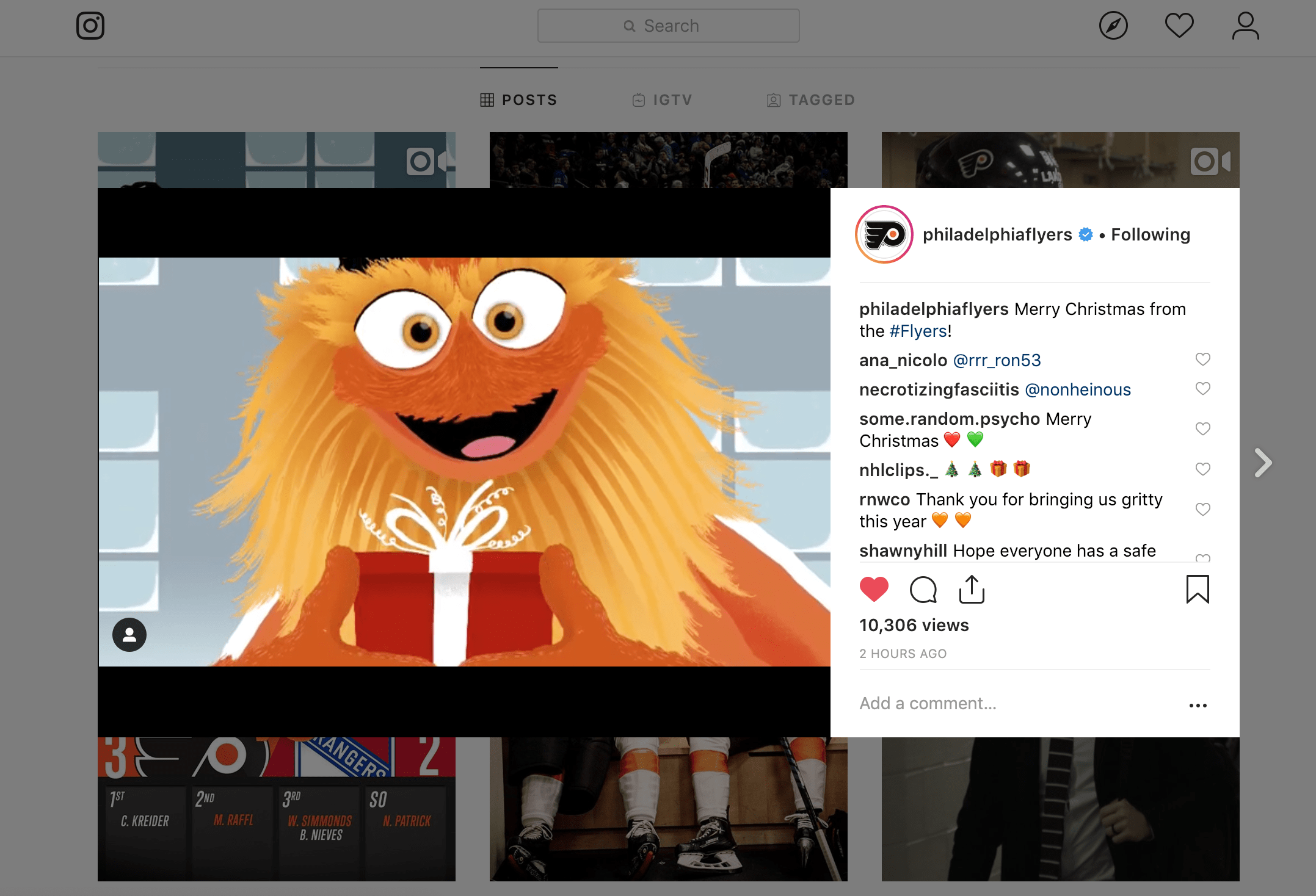 On Christmas morning, the Flyers spread the Gritty holiday cheer to their fans through email and over social media, including Instagram, Facebook and Twitter. The Gritty cartoon also went up prominently on the Flyers website. 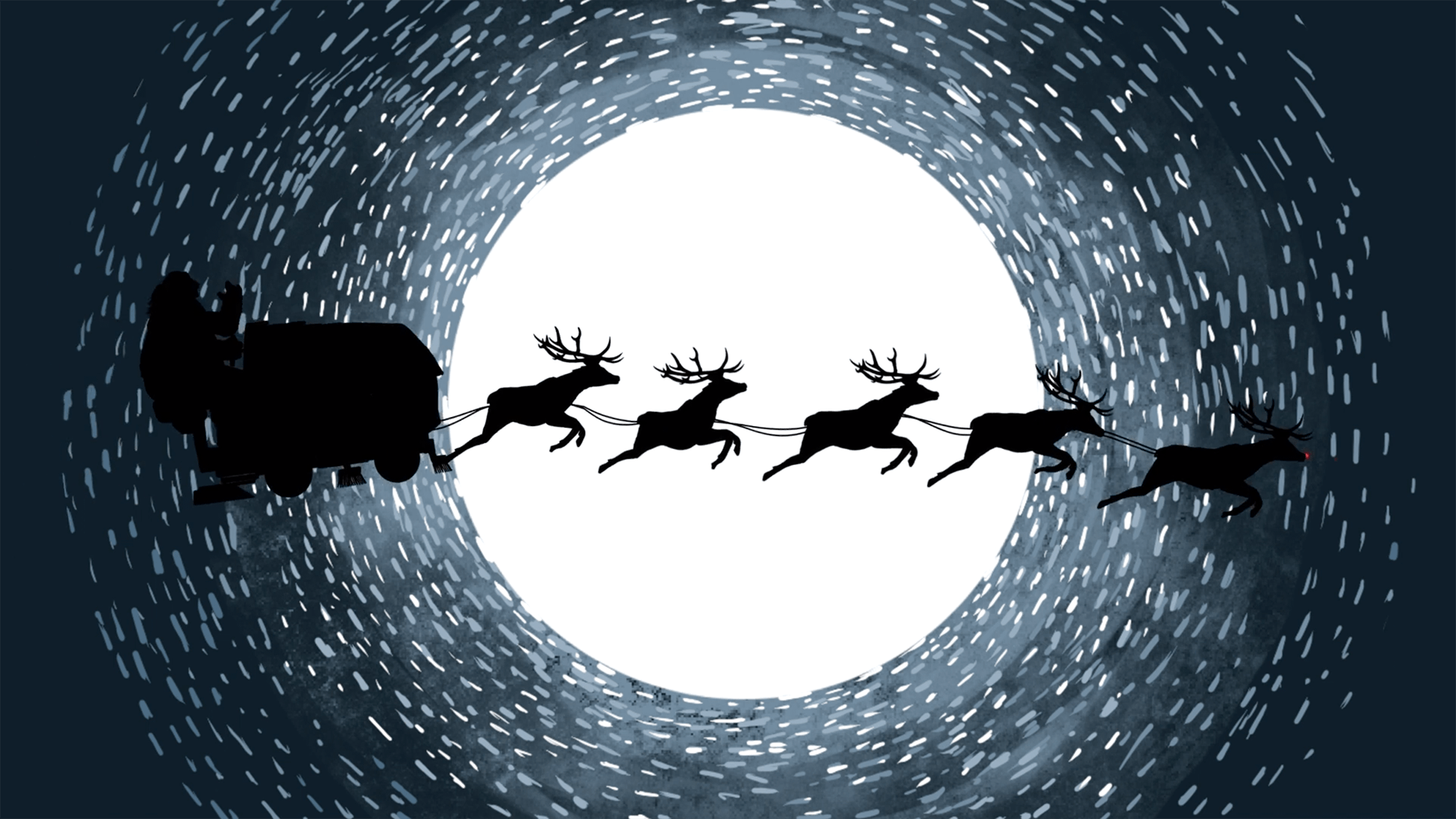