A Lot of People Don’t Know This…

With the increasing demands for content across all platforms and the success of the Team/Coco Snapchat animated series, we’ve been focused on creating our own original animated content. We collaborated with stand-up comedian, writer and producer J. Chris Newberg to develop several ideas, including A Lot of People Don’t Know This…The True Stories Behind Misheard Song Lyrics. After brainstorming a funny story concept for the idea, Chris came up with a script and we created a show bible, which we pitched around town, garnering the interest of several networks and a big-name producer. Our next step was to animate a proof of concept to sell the show.

Executing successful animation means storyboarding out each and every shot and scene. We sketched out all of the shot selections for the voiceover to ensure the story flowed the best it could visually.

Everyone has listened to a song and thought for sure the lyrics said one word or phrase, only to learn later they were way off. “Hotel California” is considered the most recognized song by The Eagles, but few people have questioned where the phrase “Cool Whip in my hair” came from. We created a backstory about how Don Henley came up with the famous line and rest of the song.

After the voiceover was recorded, we chopped up and timed the storyboards to the audio to determine the length of each shot and the entire piece. A well-done animatic determines not just the animation’s flow but also if you’re on one shot for too long and need additional animated scenes to fill gaps.

We wanted the animation to reflect the look and feel of 1977. Our team strived to create character illustrations reminiscent of that time and make the art from the original pitch deck come alive. The simple lines and color tones were intended to capture that golden era of Rock ’n’ Roll. When misheard lyrics from other time periods are featured in future episodes, we’ll adapt the style to match that era. 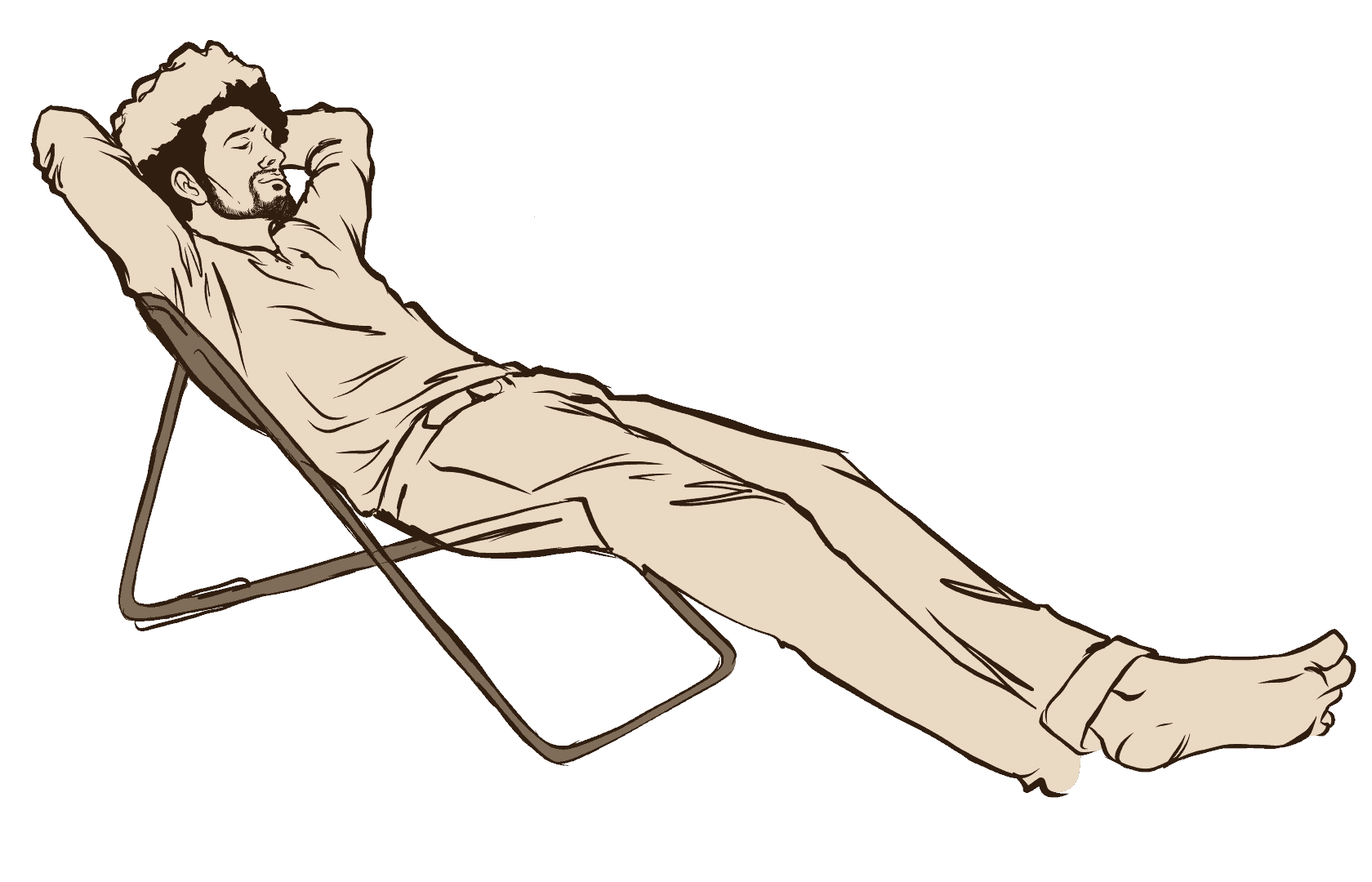 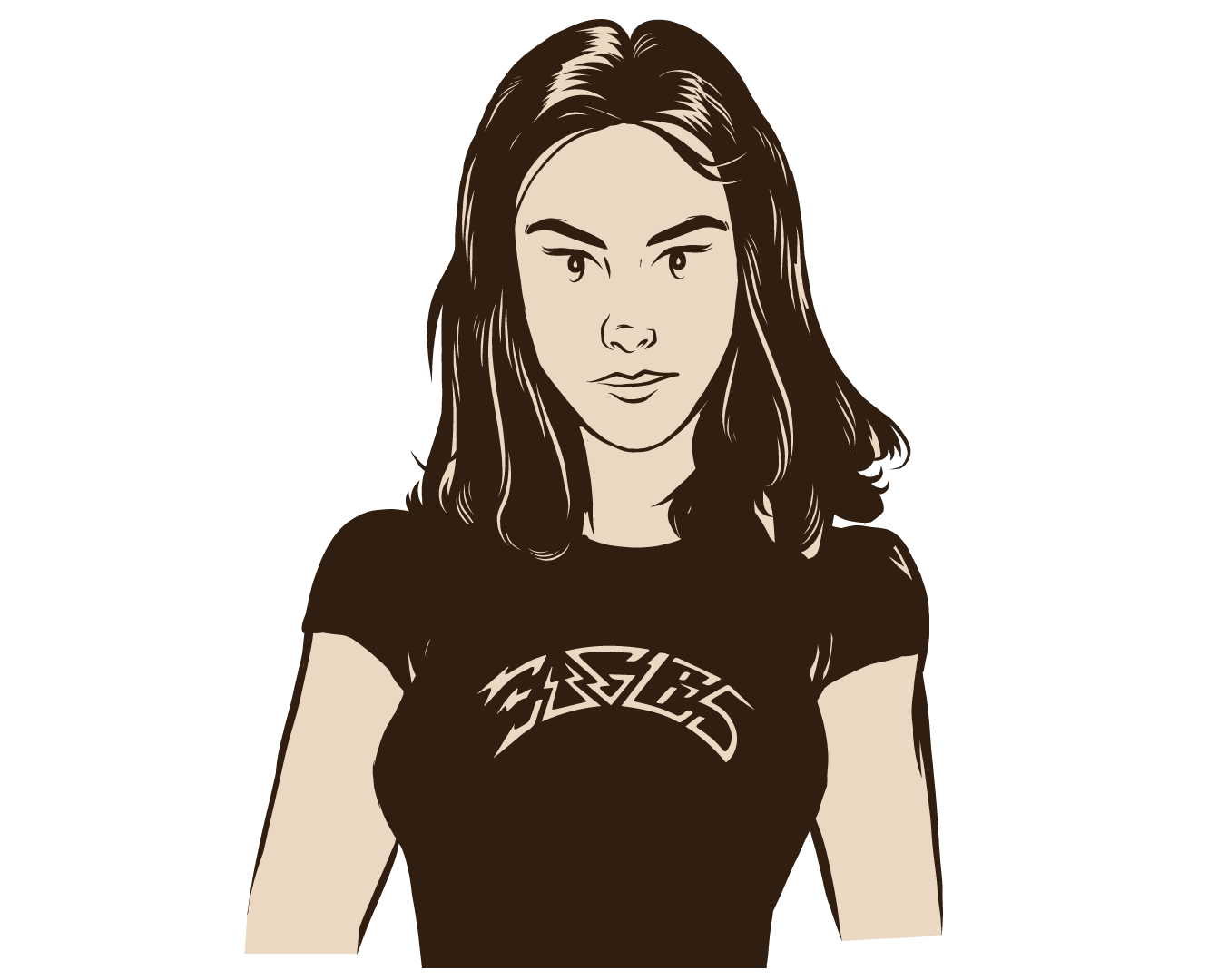 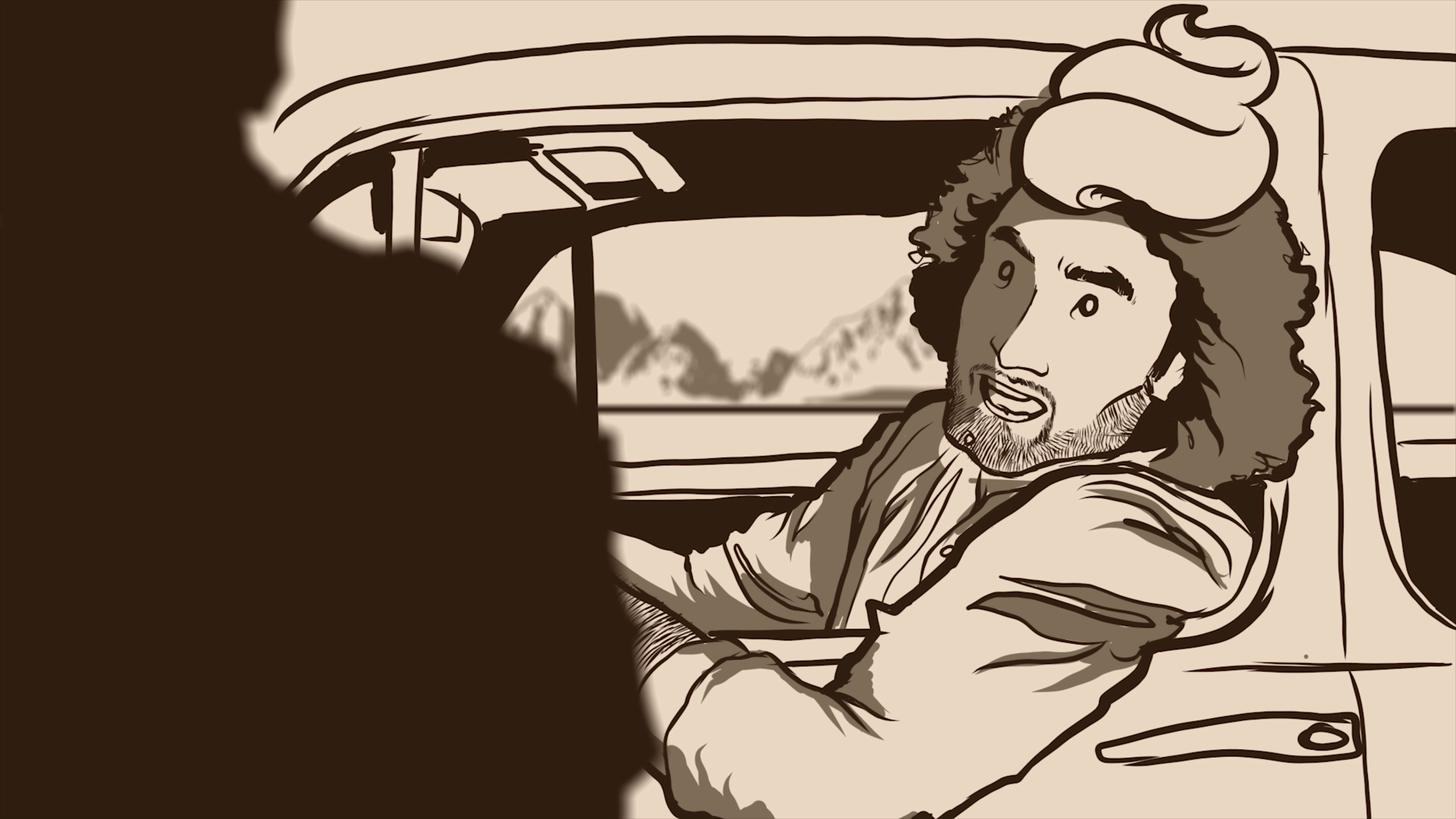 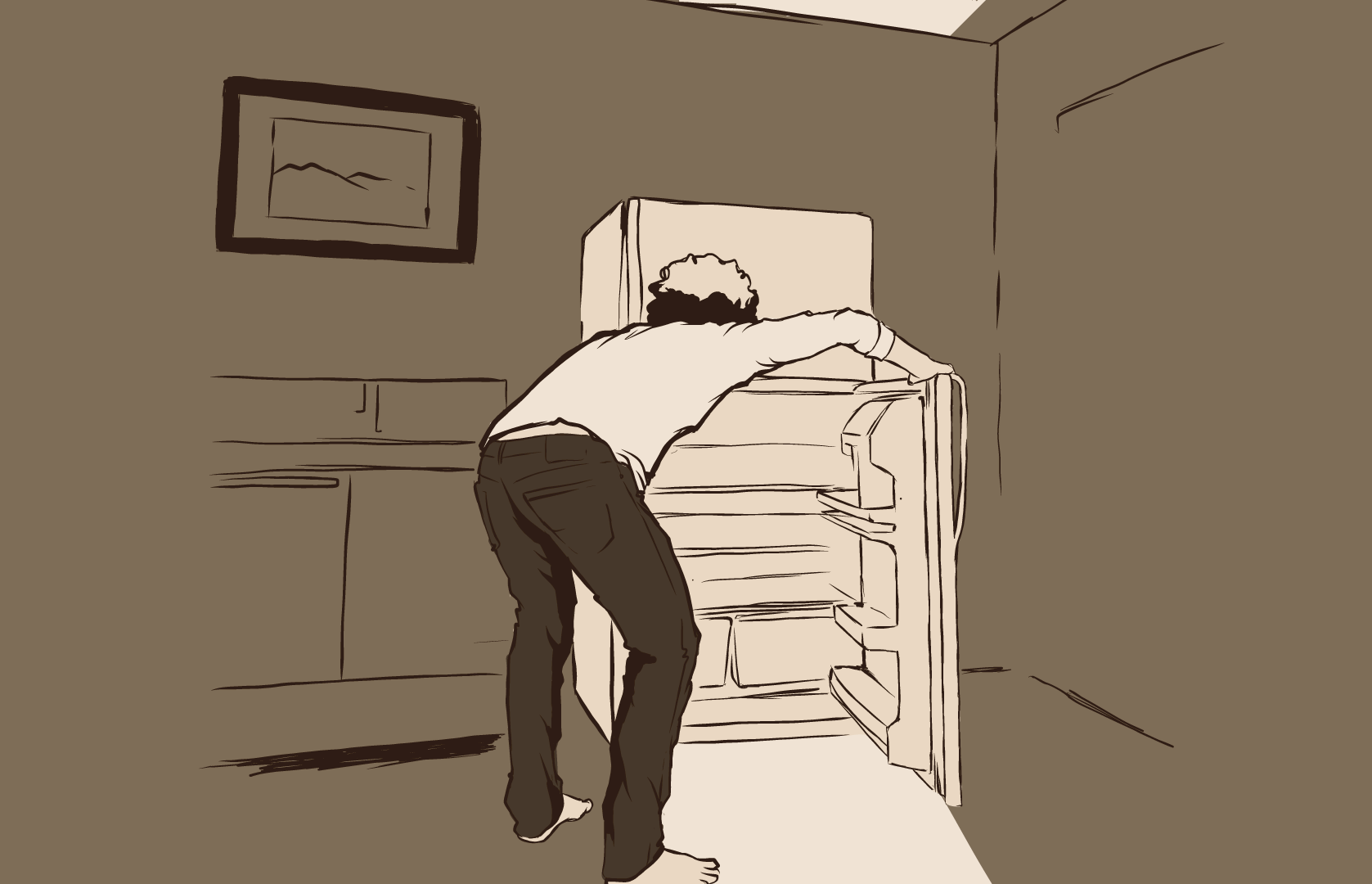 We created a number of puppets of the character illustrations and rigged them up using Adobe’s groundbreaking Character Animator software, which we’ve been beta-testers of since close to the software’s launch. Creating accurate lip-syncing and facial movements became as simple as performing them into our webcams. Character Animator allows us to create high-quality animation quickly and efficiently.

The animated characters were imported into Adobe After Effects with dynamic background elements to complete our composition, creating a believable, yet stylized environment for the story. We brought all of our finished shots into Adobe Premiere Pro to craft the final edit, complete with sound effects and music.