NBC Universal approached us to create a series of six animated webisodes for their hit first-year show, Revolution, produced by J.J. Abrams’ Bad Robot Productions. While the show was on winter hiatus, NBC wanted to keep fans interested by giving them a reason to come to the show’s website.

NBC provided the voiceovers, and we came up with the storyboards, illustrated the comps and then brought them to life using Adobe’s After Effects. We supplied the sound effects and layered in the music. We even custom-animated the Revolution logo at the end to match the one from the show’s intro.

The six webisodes are based on the letters written by Sgt. Joseph Wheatly (Reed Diamond), the character who led Miles into those oxygen-depleted tunnels toward Philadelphia and into a trap set by Gen. Monroe.

With six episodes to complete each totaling 90 to 120 seconds in length, we had dozens upon dozens of detailed drawings to complete. We received the scripts but had free creative reign otherwise. 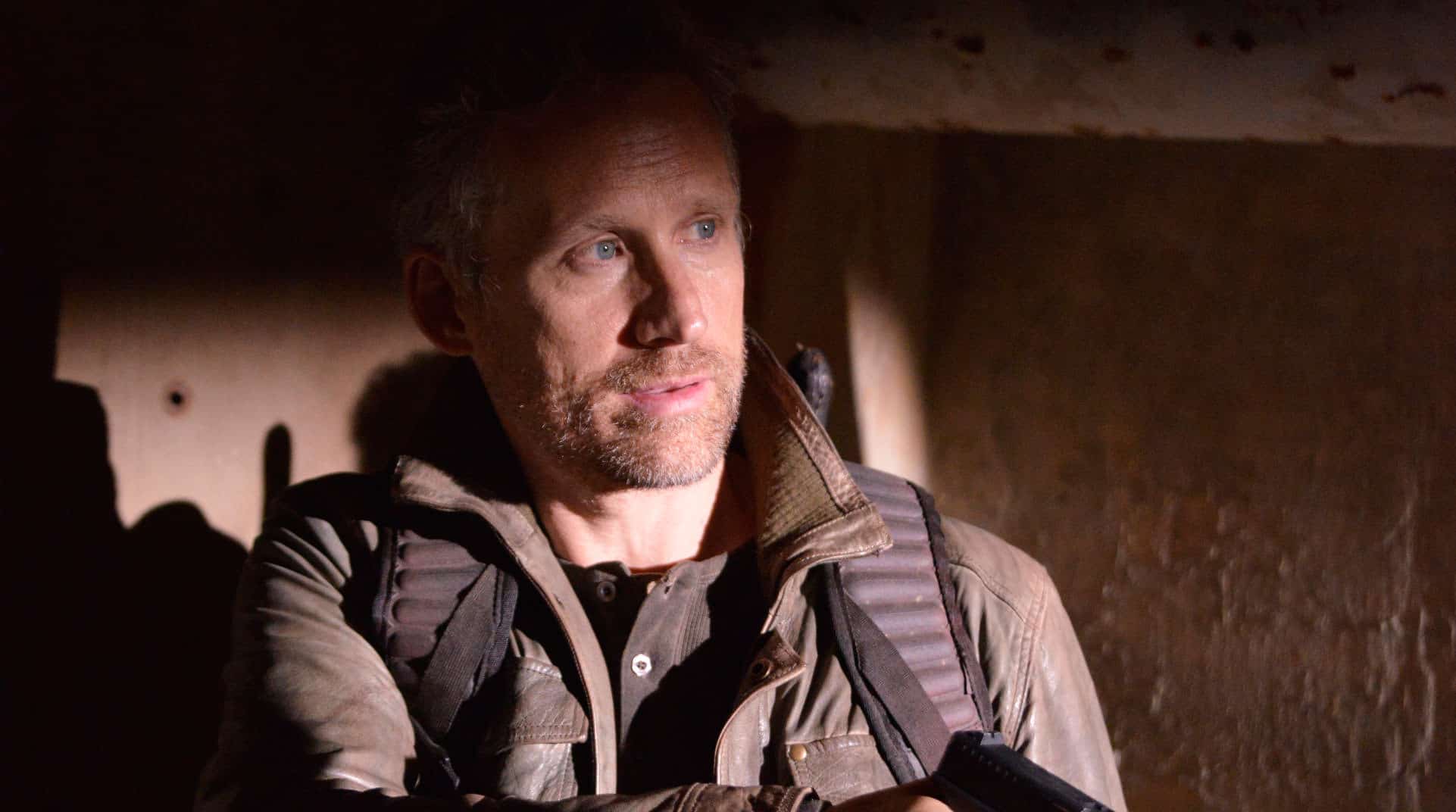 First things first…we had to figure out what the characters should look like. We started by watching all of the episodes of the TV show’s first season created up to that point, including ones yet to air. We referenced the show and captured stills of key characters in the script. Notice the similarity of our final illustrations to the show’s lead characters. 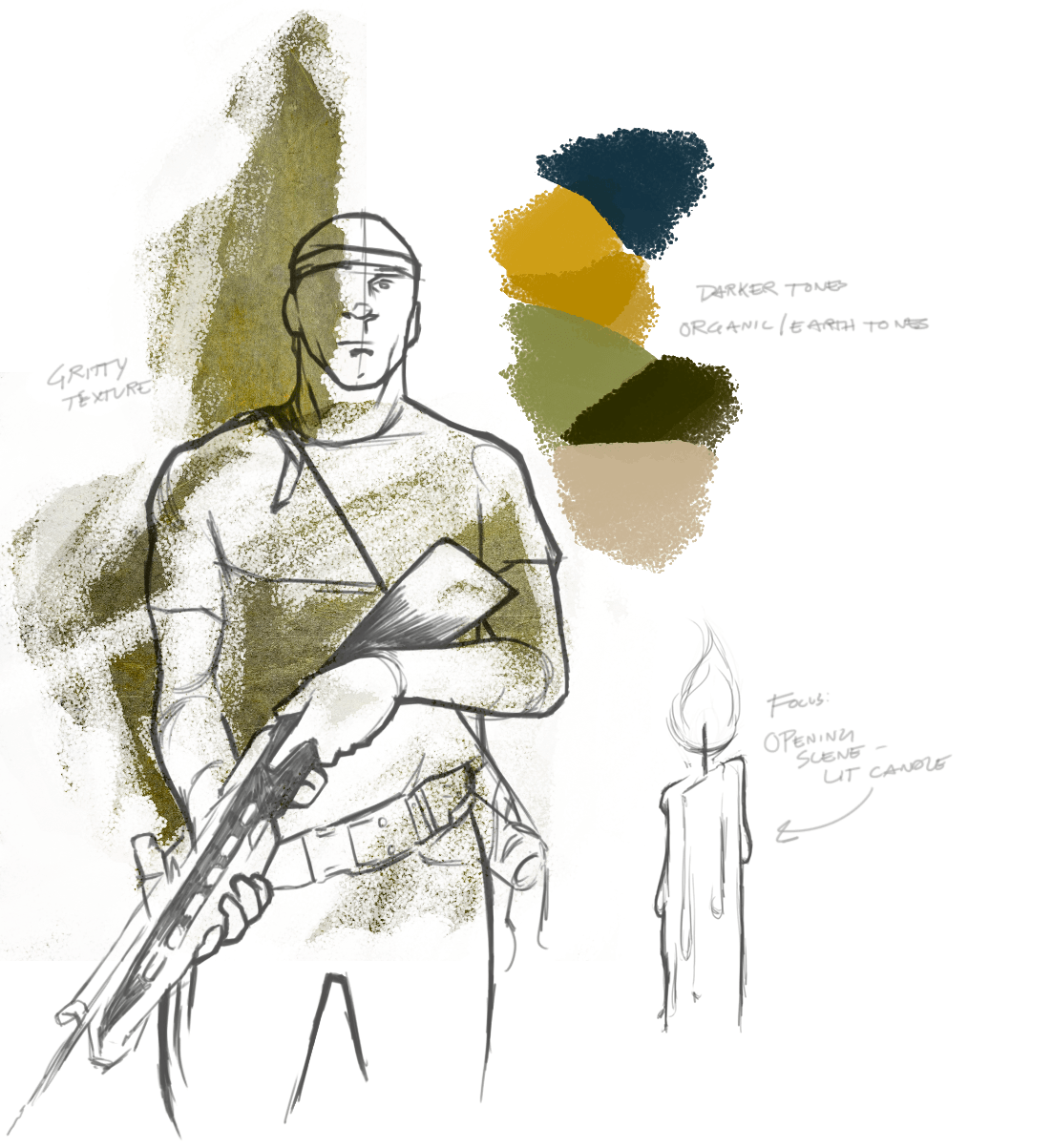 We started with pencils on paper, imaging a cohesive story. The first storyboards took nearly a week to complete…after that, we began to move even quicker. With sketching, character designs started to emerge. 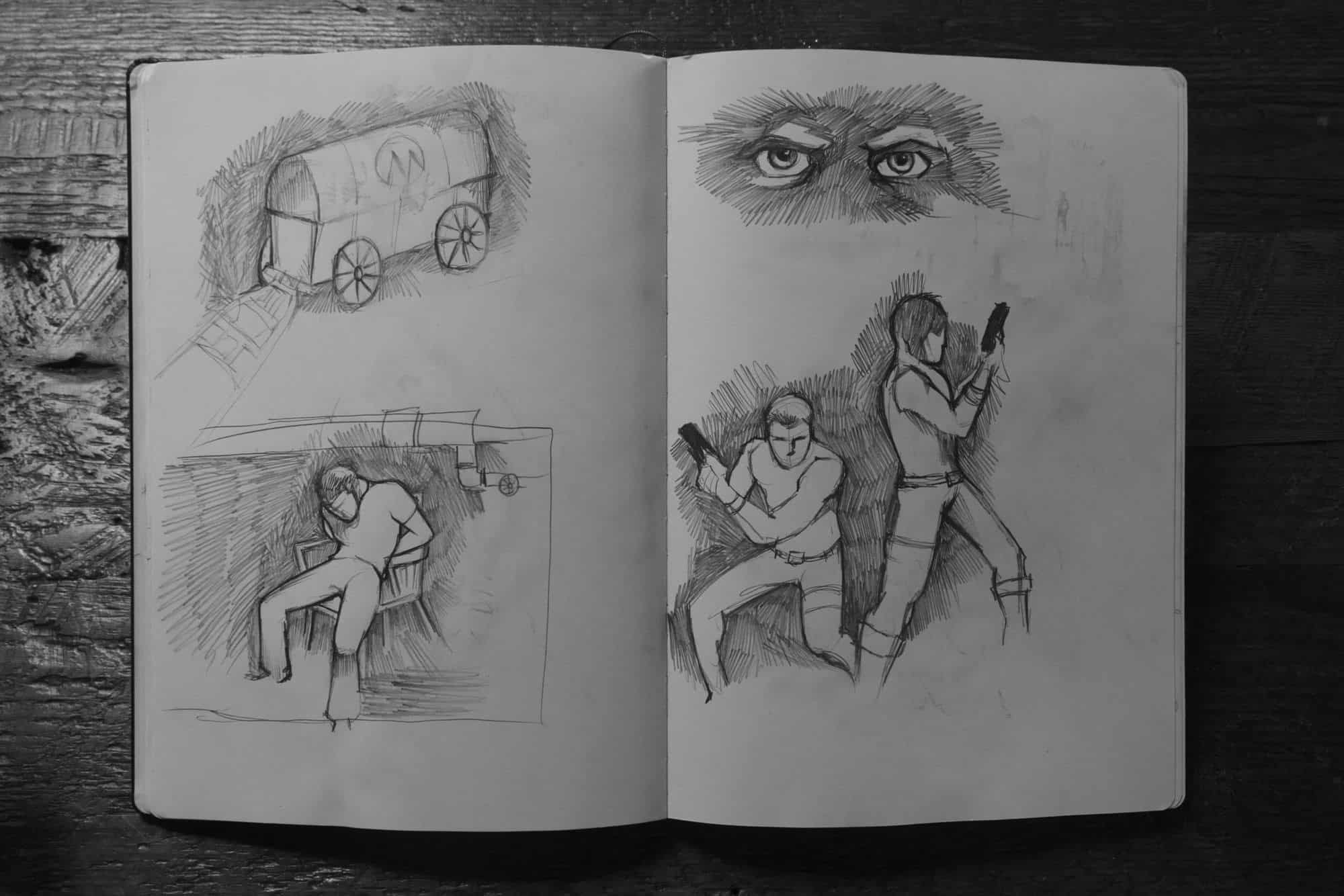 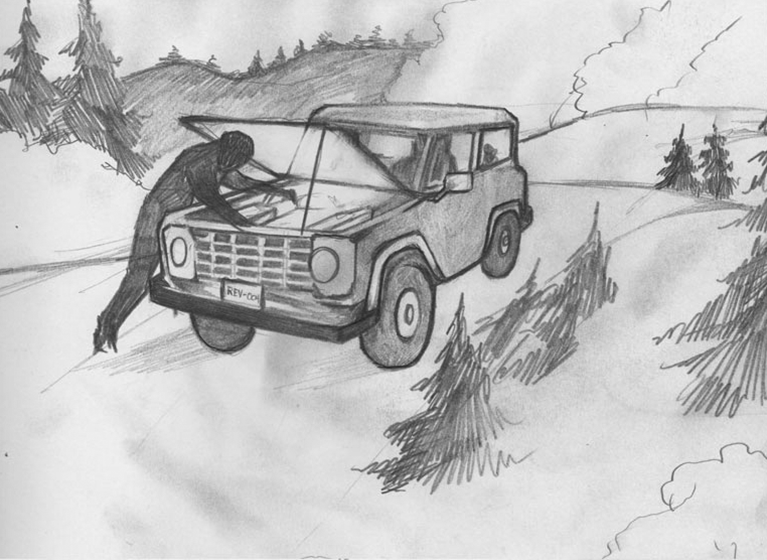 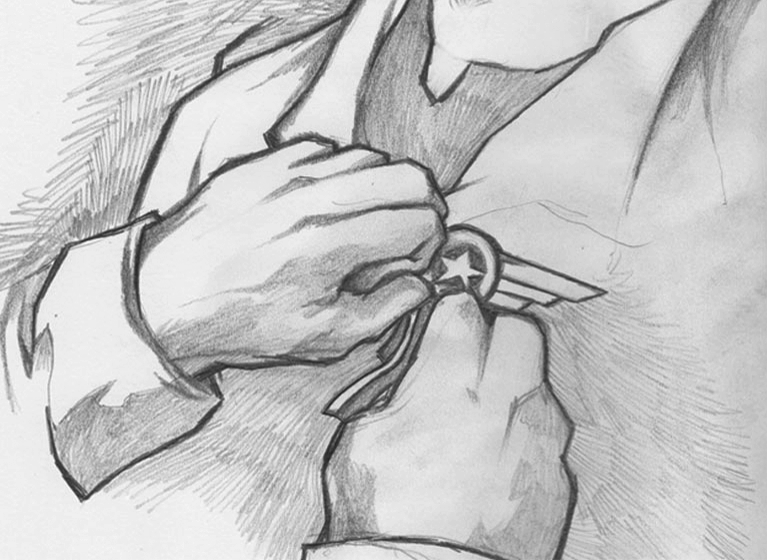 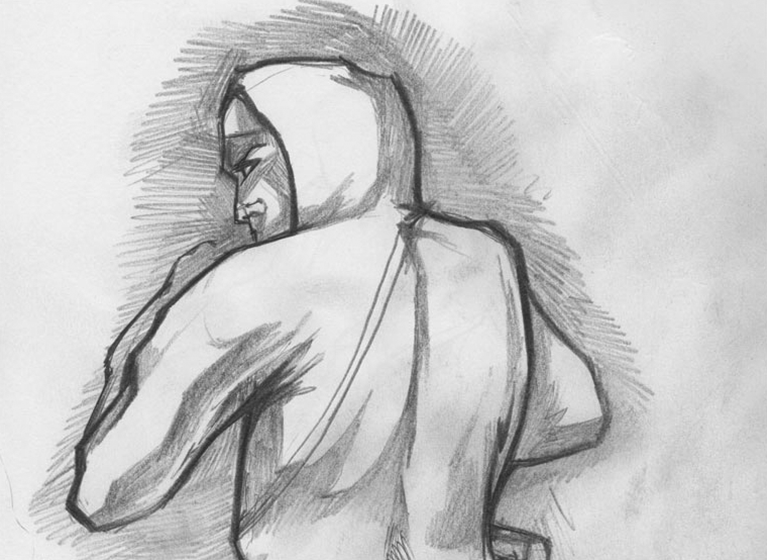 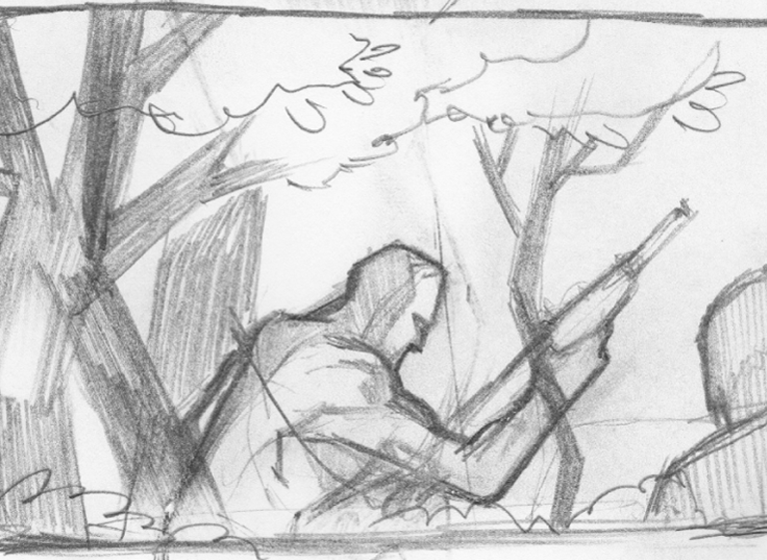 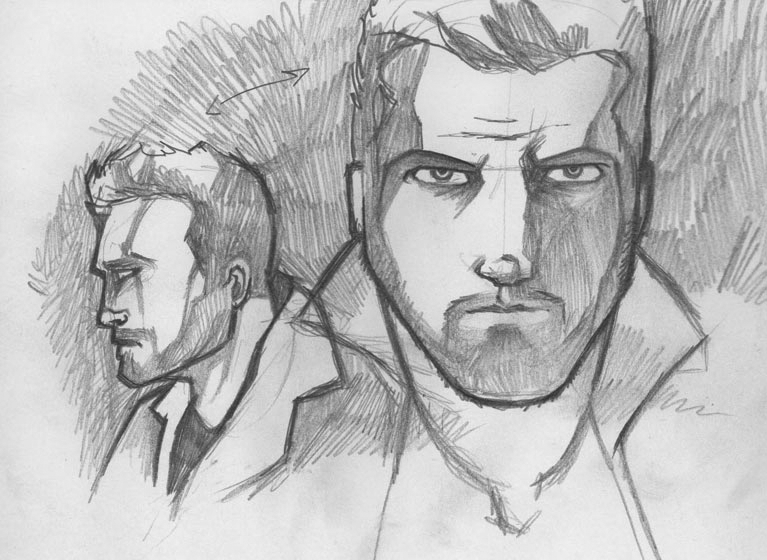 To aid in getting the characters to look natural, we struck poses and photographed them to make sure the details and angles were right. To move quickly in Illustrator, we used Wacom tablets to speed the process. We picked and chose segments of the script to be each single frame, with animation coming later. 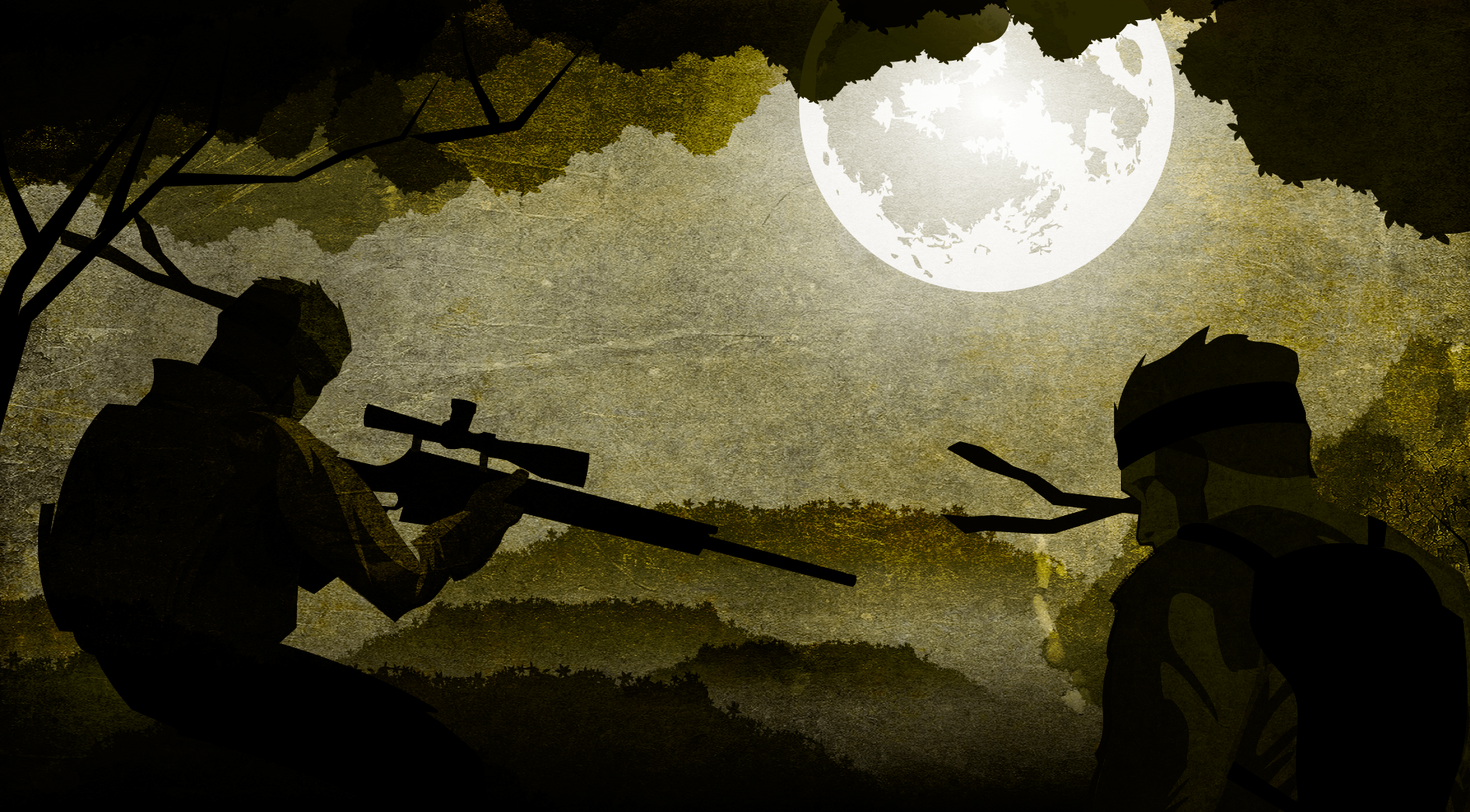 The TV show was set in a post-apocalyptic world with no electricity. We illustrated backdrops of abandoned cities and deserted farm fields. We created a washed out, weathered color palette to reflect these end times, and added gritty texture to emphasize the look.

(Illustrating tip: our lead illustrator on the project was on a plane back to LA, researching and sketching weapons like grenades, guns and knives…and left his sketchbook open. We don’t recommend this as it seems to frighten the other passengers.)

As we finished final art, it was time to set things in motion. We brainstormed on how things should move and which objects from Illustrator should be broken out. Important animation pieces were key-framed. We started working to move the background elements, like the trees. For timing purposes, we used a lot of math expressions to move things in After Effects.

A style emerged. Objects slid to give them depth, meshed with a flat, paper/cardboard cutout look. The characters started moving and the story came to life. We hadn’t done motion graphics to this extent before so there was plenty of improvising on the fly. Working nearly around the clock with deadlines looming, our timeline to animate these was under a week for each.

We mixed in the voiceovers and chose the sound effects. We selected all of the music from NBC Universal’s gigantic music library. We then edited everything together to create the final files. 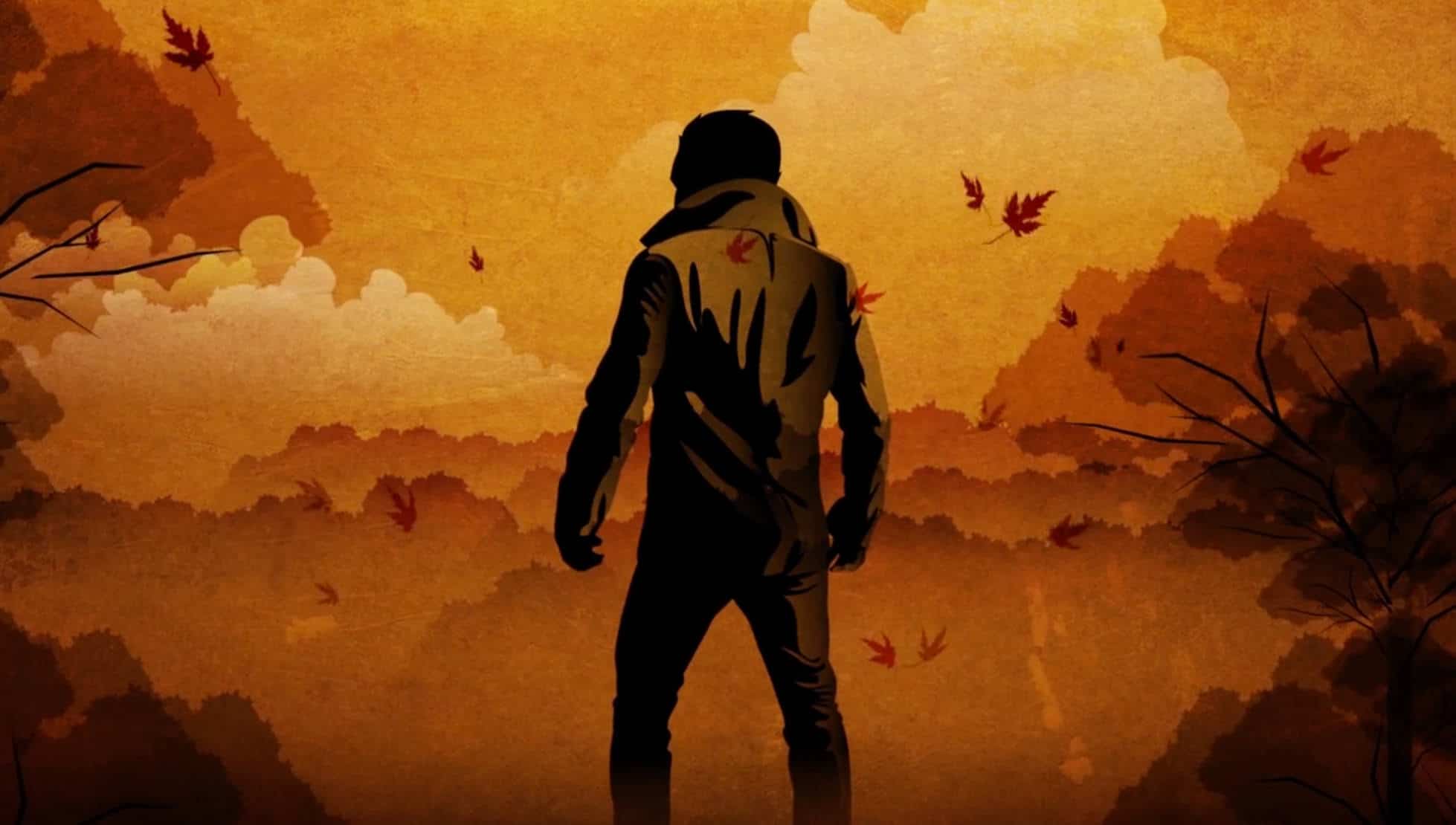 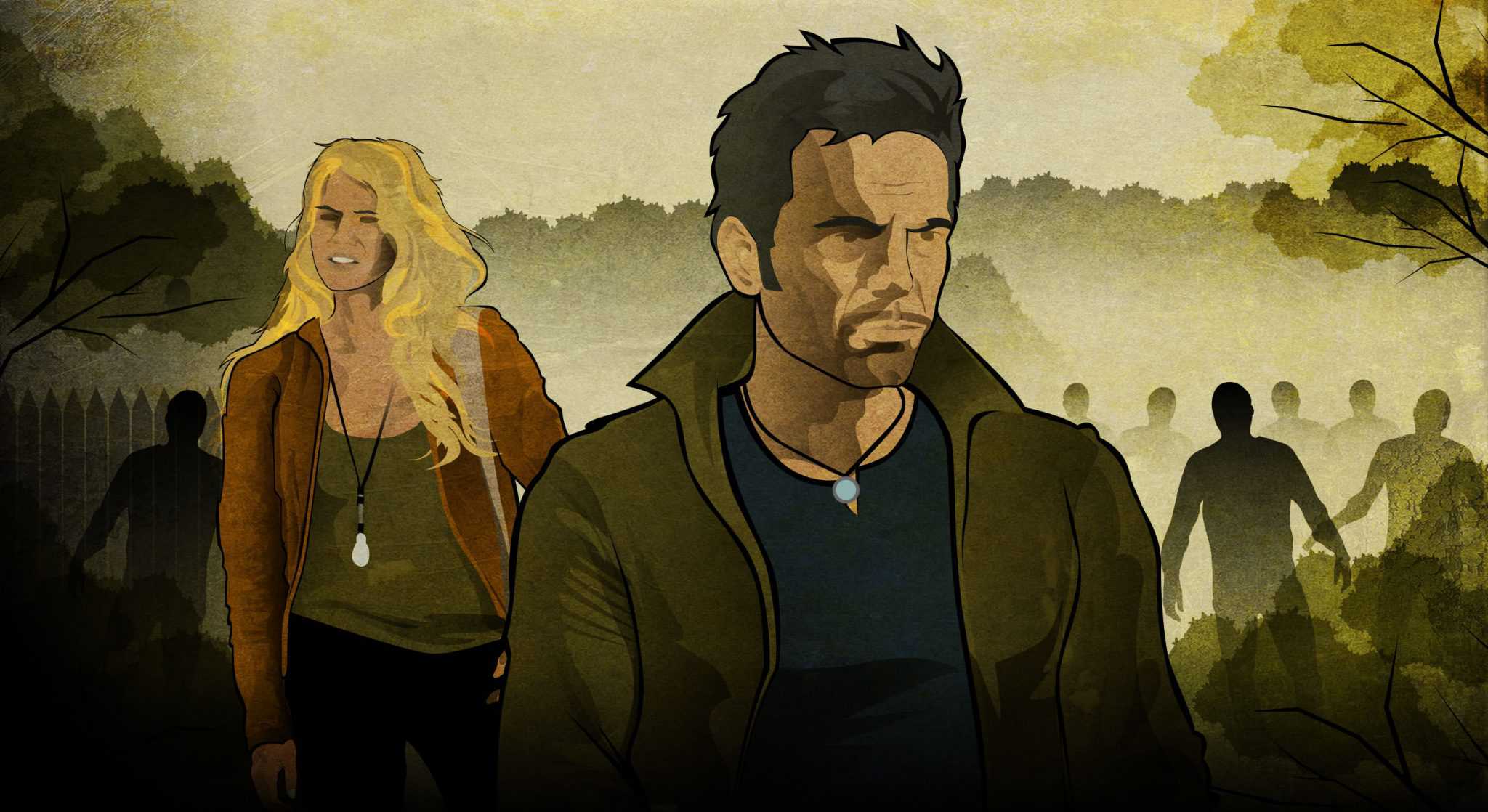 The deadlines for this project were extremely tight. And we responded. From start to finishing, we nailed every deadline for the six total webisodes and finished in under two months. The project went exceptionally smoothly…we received next to no notes or changes, save for a scene where we put an exposed light bulb in for an interrogation scene (aren’t all interrogation scenes required to have an exposed light bulb hanging down?), which we quickly switched out for a candle before airing.

“Wanted to let you know how impressive the level of these illustrative animations are – especially with my background in motion design and graphics. This is a really nice looking, cohesive package, so please pass along another artist’s congratulations and thank you to those involved,” said Tina Shaw of NBC. “It’s a piece that will stand out amongst the clutter for sure.” 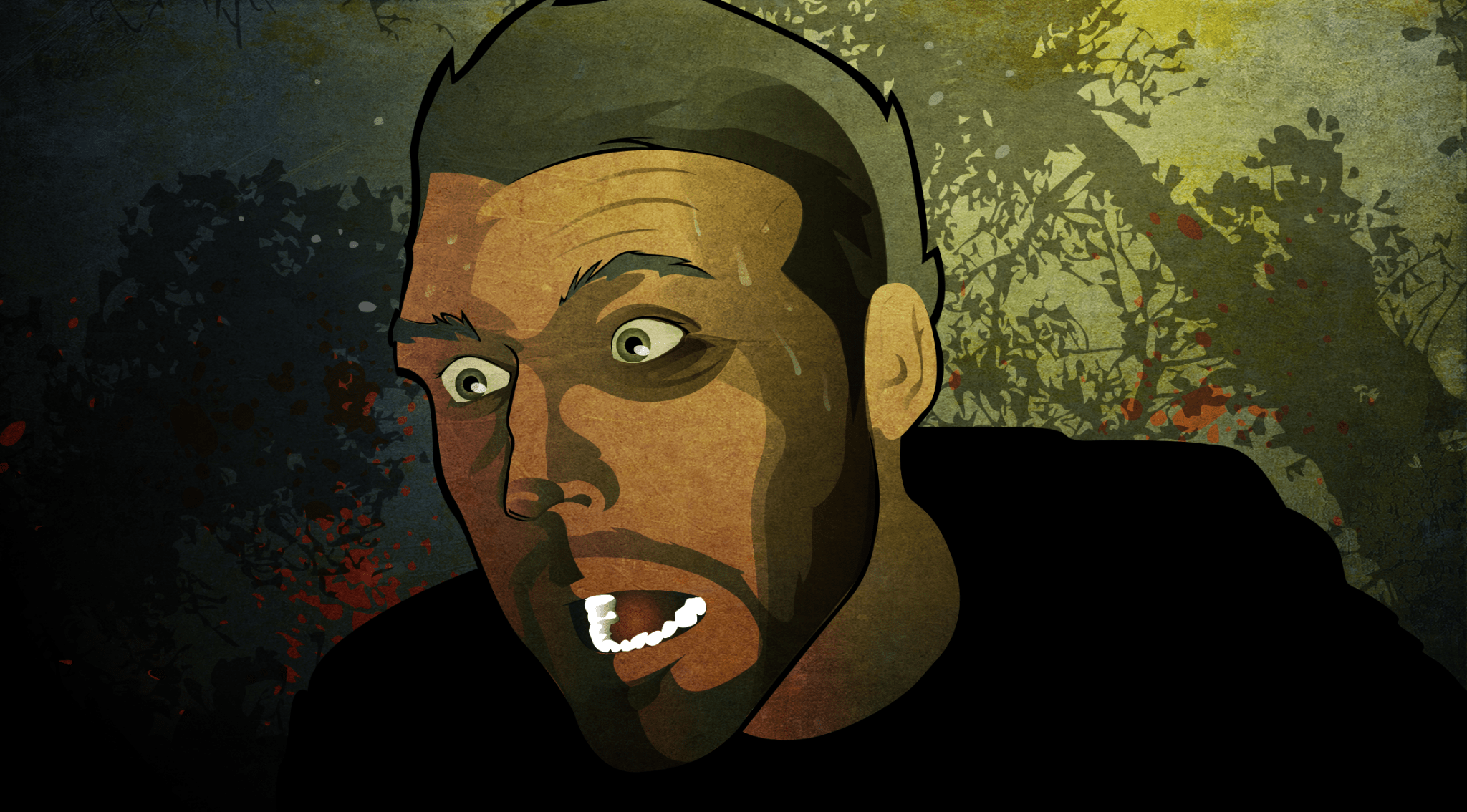 Love, love, love the look of it! You guys have been phenomenal to work with on this project! I think it turned out great. Thanks so much. Response has been terrific!